Scott Forstall has found himself in headlines a lot over the last week or so. First there was the news that he was being summoned to be part of the Epic Games legal action against Apple, and now it turns out he’s a secret jailbreaking fiend, well, kind of.

According to a new report by Vice that looks into the history of Pandora, the former Apple iOS chief told Pandora to jailbreak iPhones so that they could get a head start on development before the App Store was ready to go.

Forstall, then a Senior Vice President at Apple, invited Pandora co-founder Tim Westergren and his CTO, Tom Conrad, to lunch in Cupertino.

When Forstall was asked what Pandora could do to get ahead of the game, jailbreaking came up.

“What, if anything, can we do at Pandora to get ready for the next generation of ‌iPhone‌ that includes an app store and native APIs?” asked Conrad. “Forstall said, it wouldn’t be a waste of your time to jailbreak some iPhones and use the kind of back door toolkits that were being distributed by other people to build a native Pandora app while we get our act together at Apple on something more formal.” 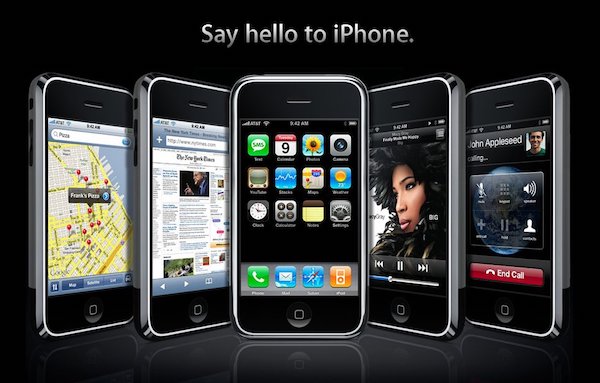 Pandora’s people ultimately did exactly that, with the company’s app then ready to go when the App Store finally appeared in 2008. That helped Pandora become a huge success on the iPhone, finding itself installed on 21% of devices.