The biggest question everyone following this news is asking is why both are leaving the company. Forstall, in particular, has been working with Steve Jobs since the days of NeXT and has launched so many successful products over the years, so his exit does come as a surprise to many. 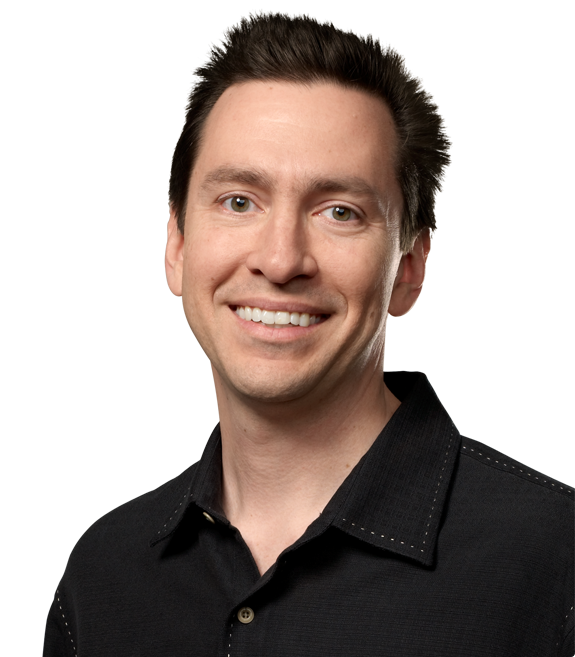 It isn’t much of a surprise for me, though. Forstall’s last year at Apple has been rather rocky with the launch of half-baked, “beta” products like Siri on iPhone 4S and iOS 6 Maps have received a good amount of negative criticism from the press.

But the quality of his recent products isn’t what caused him to leave Apple. The actual reason, as claimed by TheVerge’s sources, was his attitude problem which, in turn, negatively affected his relationship with the top brass.

Forstall has built a reputation for “deflecting blame”, is arrogant, and refuses to apologize for his products. He strongly believed that the negative press about Maps on iOS 6 was “overblown”.

Remember the recent apologetic letter Apple published on their official website? The one that apologized for the poor quality of Maps on iOS 6? That was supposed to be signed by Forstall! When he refused, CEO Tim Cook decided to sign it himself. 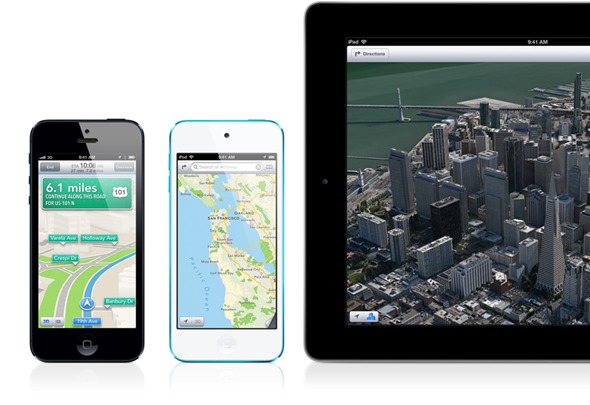 In Forstall’s absence, Senior VP of Industrial Design Jonathan Ive will “provide leadership and direction for Human Interface”. Ive, along with other executives, actively opposed the skeuomorphic user-interfaces in iOS apps that Forstall actively implemented based on Steve Jobs’ vision in his time. I personally look forward to Ive’s own UIs in updated apps under iOS 7.