Apple’s costly Pro Display XDR has won an award after The Society For Information Display announced the selections for the 26th Annual Display Industry Awards. The display was one of three that won the “Displays of the Year” moniker.

The other winners were Samsung for its foldable display and BOE thanks to its dual-cell LCD screens. 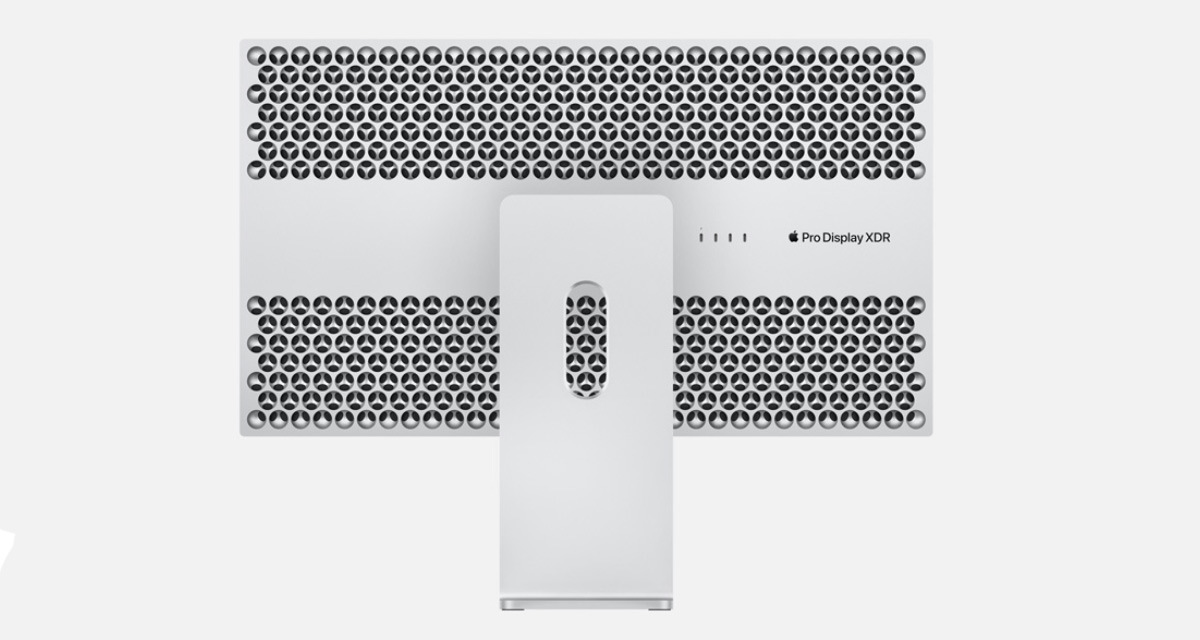 Apple’s $4,999 Pro Display XDR has been lauded in many circles although it falls short for a number of professional photography and videography professionals – the core audience for something Apple believes is a reference display.

With its massive 32-inch LCD panel, 6K Retina resolution, and over 20 million pixels, Apple Pro Display XDR sets a new bar for the capabilities of a professional display. Designed for pro users who rely on color accuracy and true-to-life image reproduction, such as photographers, video editors, 3D animators and colorists, Pro Display XDR delivers the most comprehensive set of features ever offered on a display in its price range, paving the way for pros in every role across a workflow to unlock their creativity. Featuring P3 wide color and 10-bit color depth, Pro Display XDR is expertly calibrated at the factory to ensure billions of colors can be reproduced with exceptional accuracy. And features such as built-in reference modes make it easy to match the viewing requirements of content creation workflows. With 1000 nits of full-screen sustained brightness and 1600 nits peak, a 1,000,000:1 contrast ratio, and an Apple-designed backlight system for optimized light shaping, Pro Display XDR sets a new industry standard for incredible reference-quality imaging at a fraction of the size, weight, and cost of traditional reference monitors.

While the hugely expensive screen isn’t going to be bought by the vast majority of people, the fact that it launched alongside the Mac Pro should tell you about its target audience. 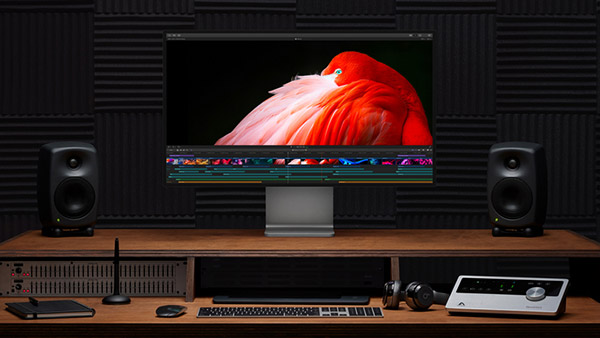