Apple’s MagSafe Duo Charger isn’t yet available to buy but Apple says that it’s coming soon. But you might not want to buy the $129 charger for a couple of reasons, and that price is only one of them. 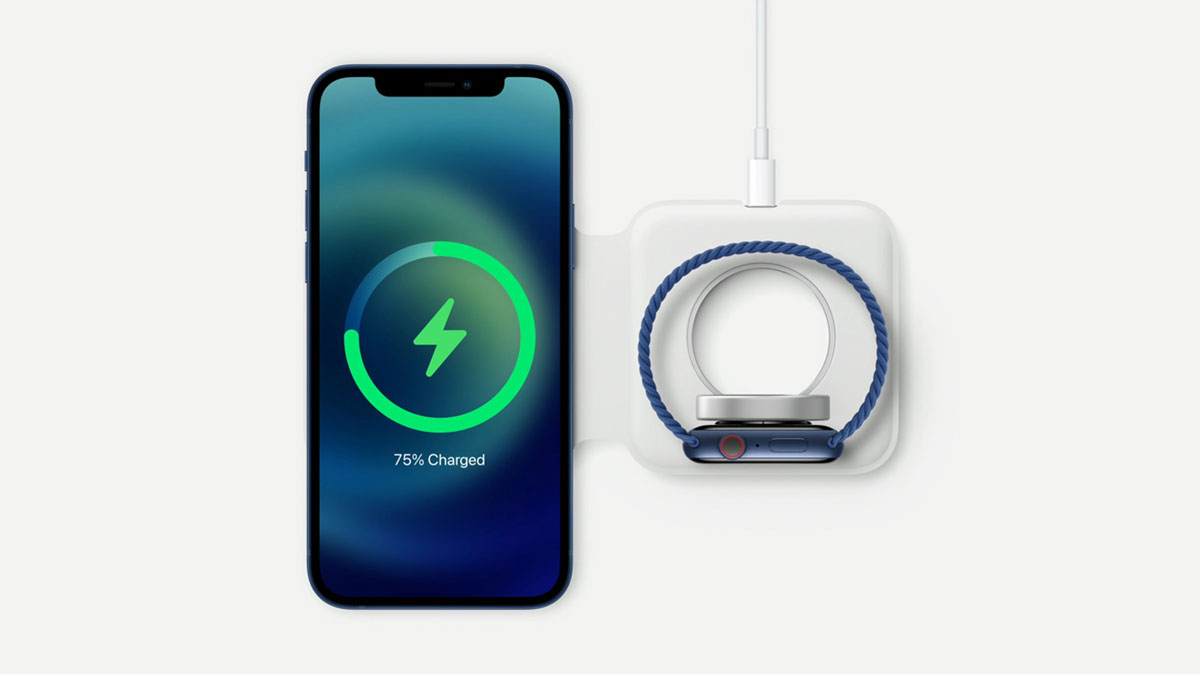 Instead, it can only charge at a maximum of 14W. And even then, only if you pair it with a 27W or higher USB-C charger.

It’s worth noting at this point that Apple doesn’t ship the MagSafe Duo Charger with any adapter at all, and it doesn’t even sell a 27W charger, but a 30W one.

Here’s what Apple’s store page has to say about it.

The differences between charging at 14W and 15W are minimal, of course. And it’s likely the extra power is being used to charge an Apple Watch seeing as the charger can power the two devices at once.

It’s still an interesting point, however. And one that will make the new wireless charger particularly costly depending on the power adapter you decide to pair it with.