Apple announced two newly refreshed iPad Pro tablets yesterday, bringing the Mac’s M1 processor to the lineup for the first time. That also has an interesting byproduct – you can buy an iPad Pro with 16GB of RAM.

That’s the most RAM that’s ever shipped in an iPad of any description.

According to various reports, iPad Pro models that come with 128GB, 256GB, and 512GB of storage will ship with 8GB of RAM while those that ship with 1TB or 2TB will come with 16GB of RAM instead. There is no way to customize the options here, however, with Apple simply bumping the RAM when you order a higher capacity device.

This all means that anyone wanting to get the extra RAM, for use with pro apps, games, or just to have more apps run without being restarted, will need to spend the money to get a 1TB or 2TB capacity iPad Pro. You do obviously also get the added benefits of globs of storage going that route, too.

It isn’t clear why Apple is putting quite so much RAM into these things, though. Apple’s Macs come with a maximum of 16GB of RAM when running an M1 processor, for example. 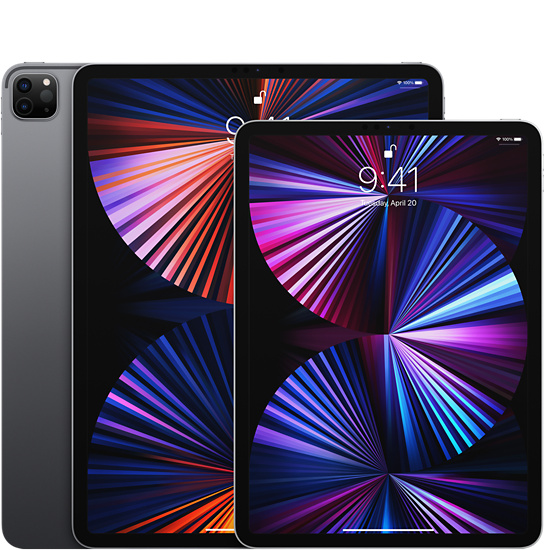 We’d love to know what iPad apps will make use of the same amounts of RAM when running iPadOS.