Japan will be observing Shōgatsu, or as we know it, New Year from January 1st to the 3rd, with Apple already having announced that it will be holding its annual shopping event in the country from the 2nd to the 3rd.

Just ahead of that event, Apple has released a new video on its Japanese YouTube channel, highlighting the better part of the App Store including the games, productivity and social apps that can be used to kick off 2021 with. 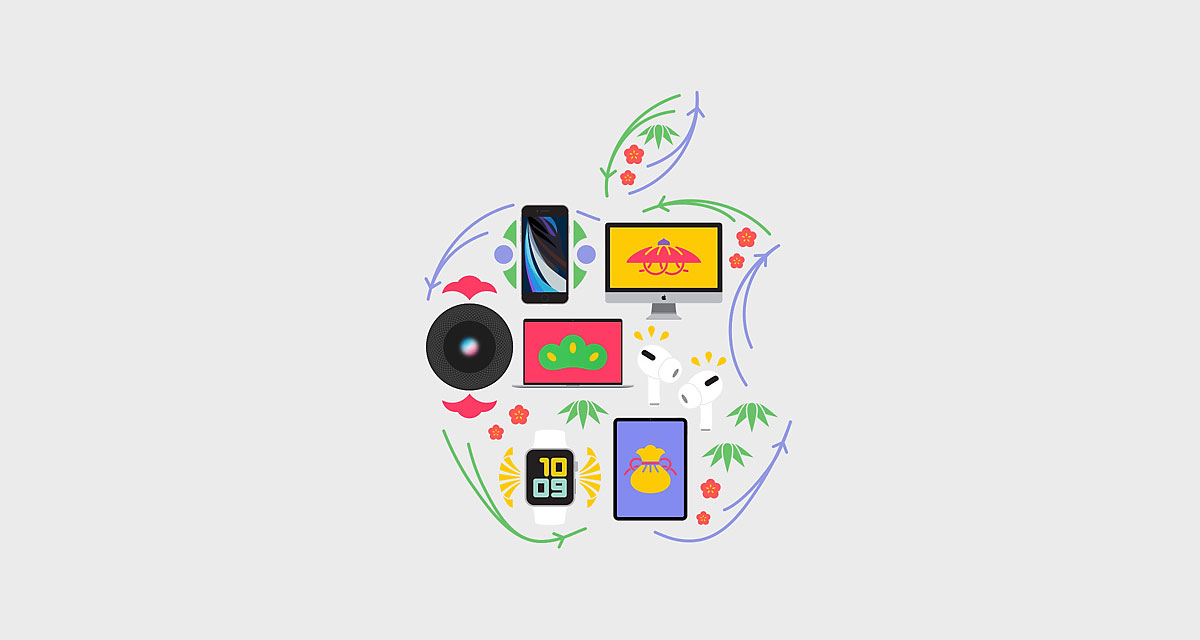 As such, the video doesn’t offer any useful information as such, with it being more promotional then informative. The video is colorful, short at 15 seconds, and for anyone looking to treat themselves with a new iOS device as they enter 2021, this is the video for you.

Shōgatsu is one of the most important holiday in Japan, and Apple its promotional shopping event an annual affair. As part of the two day event, when you buy an eligible Apple products, you can get a gift card worth up to 18,000 Yen, as has been confirmed by Apple through a tweet, and it says so on the event page here.

January 2nd and 3rd are Apple’s first sale. When you buy an eligible product, you can get an Apple Store gift card worth up to 18,000 yen.