You are no doubt already very much aware of the fact that Apple has removed Epic Games’ developer account, preventing it from updating or releasing any iOS or Mac app that requires the App Store.

That’s a lot of games, even with Fortnite having already been removed. But to add insult to injury, Apple decided that the day it removed the Epic developer account was also a good day to promote its big competitor – PUBG Mobile. 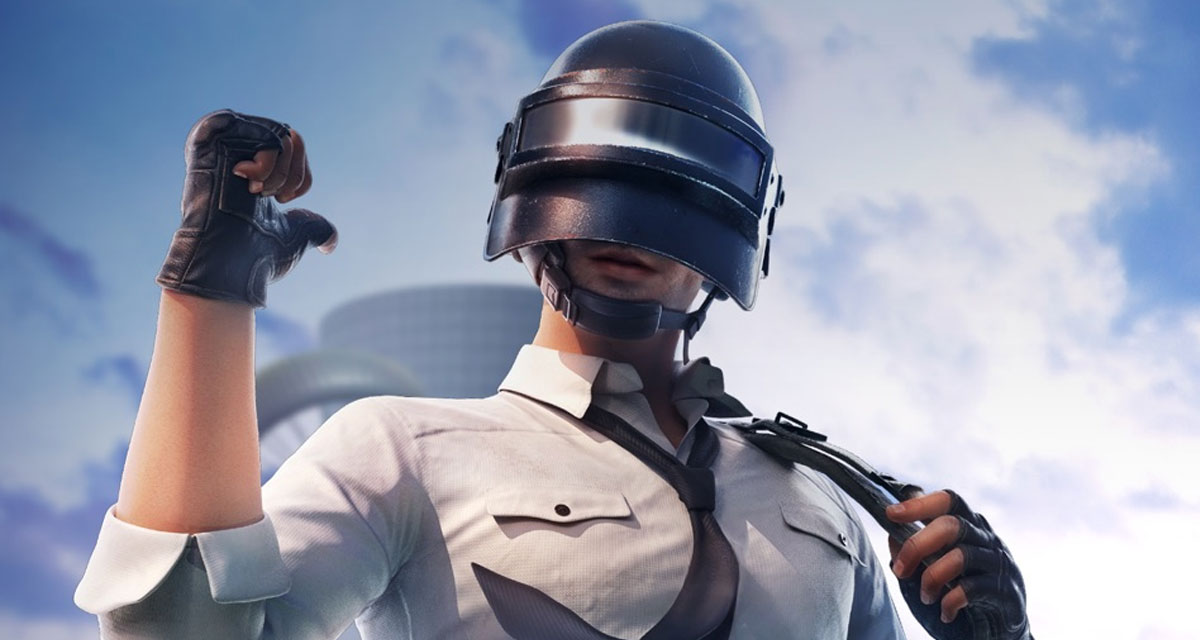 The promotion took the form of an editorial spot in the App Store across iPhone and iPad, something that will be seen by millions of people around the world. And while Apple might not publicly say that this was in response to Fortnite, it’s difficult to believe it didn’t cross anyone’s mind.

Ironically, PUBG Mobile is built using Epic’s Unreal Engine, something that was at the center of a recent court date that saw Apple prevented from banning the developer account related to Epic’s work on the engine. There was no such luck in relation to the developer account linked to Fortnite, however.

Sure, these App Store promotional editorials are no doubt planned weeks, if not months in advance. But the timing is suspect here given the fact the editorial was promoting a new update to PUBG Mobile that won’t arrive for more than a week. Why not publish the editorial the day of the update. Or maybe a day or two prior?

Regardless, PUBG Mobile has a captive audience on iOS and iPadOS right now. How it benefits from that remains to be seen. But with Epic and Fortnite locked in a battle of wills over App Store policy, one thing is clear – gamers definitely won’t be benefiting at all.