As had been threatened last week, Apple has now removed Epic Games’ developer account, preventing anyone from downloading any of its games from the App Store. That not only includes Fortnite – which had already been removed from the App Store – but all of the Epic Games library, too.

This move was threatened last week following Epic’s decision not to remove its own direct in-app payment system from Fortnite.

The two companies are now in a legal battle over that, with Epic having so far been successful in preventing one of its developer accounts from being removed – the one that allows it to work on the Unreal Engine specifically.

Apple says that it’s “disappointed” it had to terminate the account.

We are disappointed that we have had to terminate the Epic Games account on the App Store. We have worked with the team at Epic Games for many years on their launches and releases. The court recommended that Epic comply with the App Store guidelines while their case moves forward, guidelines they’ve followed for the past decade until they created this situation. Epic has refused. Instead they repeatedly submit Fortnite updates designed to violate the guidelines of the App Store. This is not fair to all other developers on the App Store and is putting customers in the middle of their fight. We hope that we can work together again in the future, but unfortunately that is not possible today. 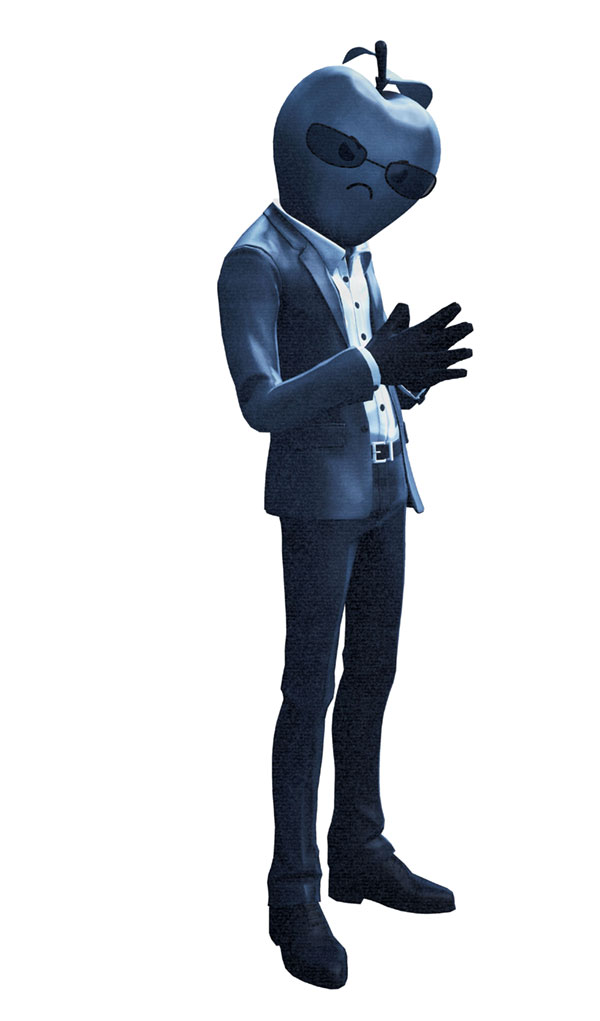 Epic has so far claimed that Apple didn’t “have” to kill the account off, although Epic did know what would happen if it didn’t reverse course. As ever, the only people who really lose out here are the gamers.