Apple last night announced that Dan Riccio, Senior Vice President of Hardware Engineering, is stepping down as he moves to another corner of Apple to look after an unannounced “new project.” 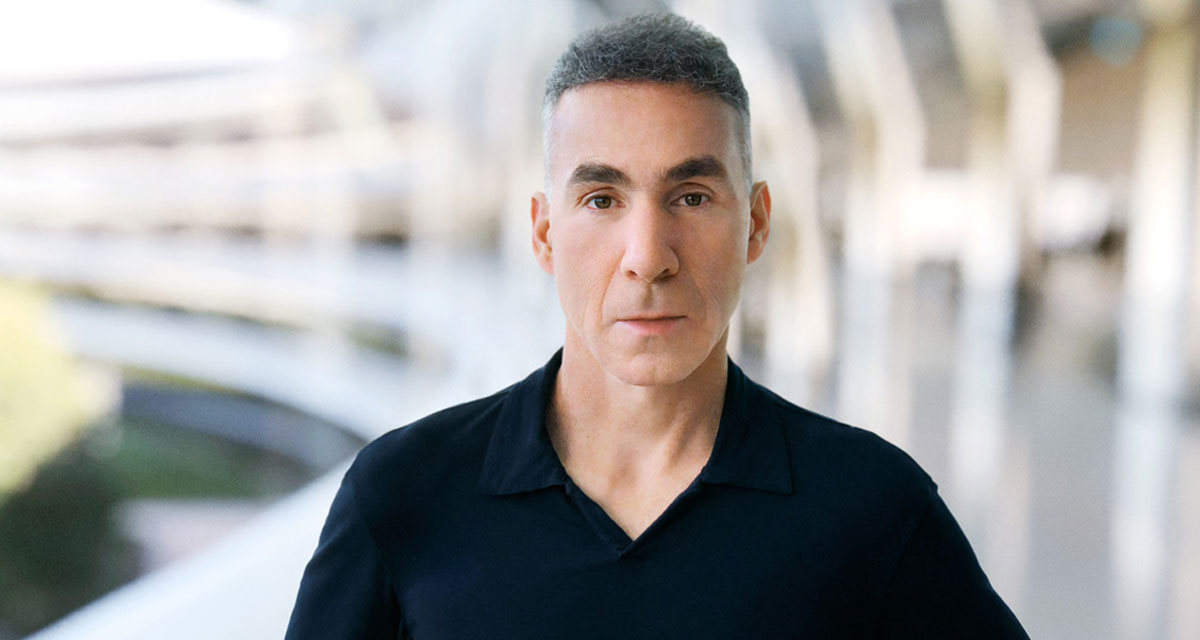 He will be replaced by John Ternus, the company also confirmed.

Apple confirmed the surprise move via a press release, saying that Ternus has the expertise required to make the step up.

“Every innovation Dan has helped Apple bring to life has made us a better and more innovative company, and we’re thrilled that he’ll continue to be part of the team. John’s deep expertise and wide breadth of experience make him a bold and visionary leader of our Hardware Engineering teams. I want to congratulate them both on these exciting new steps, and I’m looking forward to many more innovations they’ll help bring to the world.” 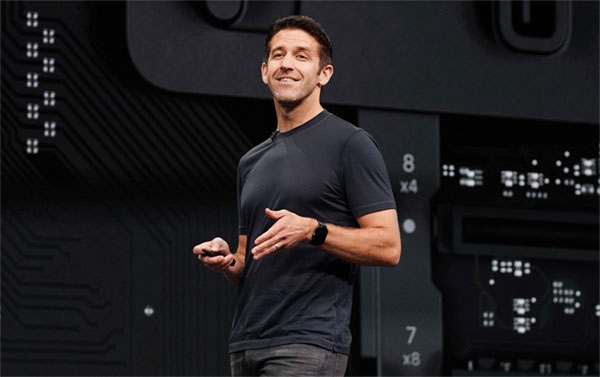 Dan Riccio has been in the SVP of Hardware Engineering role for almost ten years now and has spent 23 years leading teams at Apple.

While Apple isn’t saying what Riccio has headed off to do, some had suggested that the Apple Car would be the destination. That’s unlikely to be the case, however, given the fact he has previously run that exact program. Instead, it’s more likely he will be picking up the slack on the AR/VR headset project that is also underway.