Apple’s 2018 6.1-Inch LCD iPhone To Feature Metal Back Instead Of Glass

Analysts and industry insiders expect Apple to keep its iPhone momentum going through 2018 with the release of three new devices next year. Current available information suggests that this range will comprise of two OLED models, one likely to be akin to the current iPhone X and one likely to be a “Plus” version of that device. The third device is said to be a cheaper LCD version aimed at the lower-end of the market with recent speculation suggesting that Apple could revert to the metal back as found on the iPhone 7/7s for that device.

Online publication Nikkei is citing a source who is “privy to the company’s product designs,” claiming that the two OLED devices will likely be 5.8-inch and 6.2 or 6.3-inch in size. 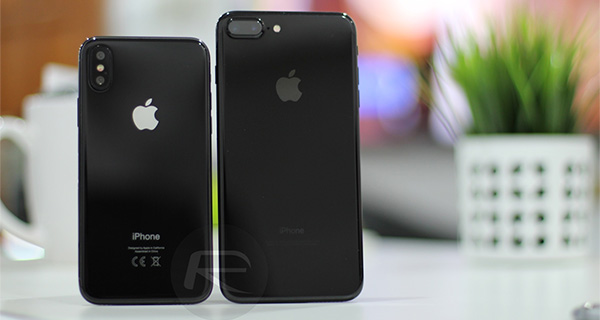 They will be designed, developed, and marketed as the premium offerings in next year’s lineup and look certain to function as the progression of the groundwork that Apple has laid with the release of iPhone X. The third device, which is said to sit at 6.1-inches, will come complete with an LCD panel, move away from the glass back that we have now on iPhone 8 and iPhone X in favor of a metal back, and will be offered in several colors, according to the source.

These latest predictions aren’t a million miles away from what KGI Securities analyst Ming-Chi Kuo has been predicting with recent research notes. Like the Nikkei source, Kuo also believes that Apple will go to market with three devices in 2018, although KGI believes that the two OLED models, which will likely be iPhone 11 and iPhone 11 Plus, will come with 5.8-inch OLED and 6.5-inch OLED panels respectively.

Kuo also believes that all three devices will benefit from the advanced TrueDepth camera system which currently powers iPhone X and that all three will have edge-to-edge displays, regardless of the display tech utilized. 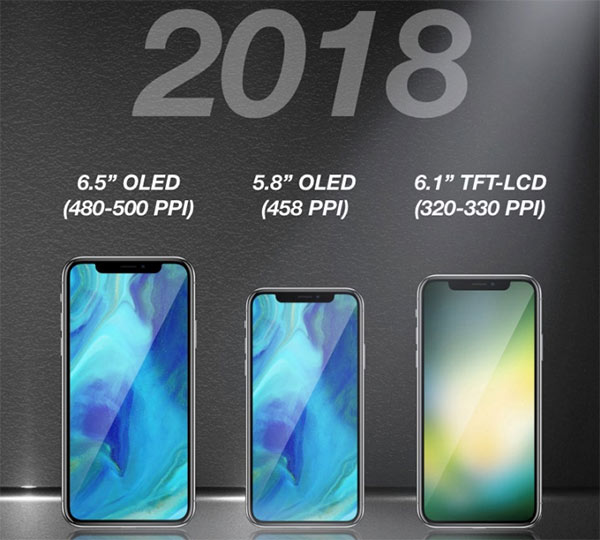 There’s no mention from KGI about the potential for Apple to revert back to a metal casing for the lower-end device but it could make sense if the company is looking to keep costs in order to market the LCD version as a more affordable solution. As always, as time passes and more information filters into the public domain, we will keep you updated.