Apple Working On AR Product Set To Debut With iPhone 8

A UBS research note, obtained by Business Insider, claims that Apple has up to 1,000 engineers located in Israel working on bringing some form of augmented reality (AR) functionality to the iPhone.

Rumors of such a project have been rife for months now, and according to the note, Apple may have the feature ready to debut as part of the next iPhone’s feature set. That means the iPhone 8, expected to be announced towards the final quarter of 2017, may include some form of augmented reality technology.

According to some industry sources, the company may have over 1,000 engineers working on a project in Israel that could be related to AR […] UBS expects Apple could implement new AR products as early as in the next iPhone, expected later this year, which could include “moderate 3D mapping … and possibly an AR software development kit,” the note says.

Rumors of Apple’s interest in both augmented reality and virtual reality (VR) have been a mainstay of the rumor mill for some time, with researchers of the belief that Apple’s main target is likely to be the former rather than the latter.

Analyst Steven Milunovich recently noted that Apple’s favoring of AR may be down to the fact that augmented reality is used to add additional information to the real world rather than supplant that world, as is the case with virtual reality. 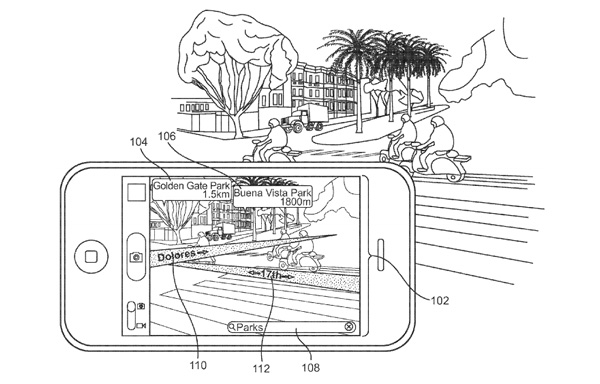 Milunovich notes that Apple appears more interested in AR rather than virtual reality (VR), because the former connects people whereas the latter is often an isolating experience involving a headset that renders the user blind to the real world. AR, by contrast, takes the existing environment and adds a new layer of information to it.

With the iPhone expected to receive not just one but three new models this September, it is unclear whether the new AR functionality would make its way to all three or simply the higher-end handset.