If all goes well we expect Apple to announce the Apple Watch Series 6 at some point in September, with previous rumors pointing to something as soon as next week. But what will the new wearable offer?

There have been a few rumors surrounding its potential capabilities so we’re going to run through some of them here. 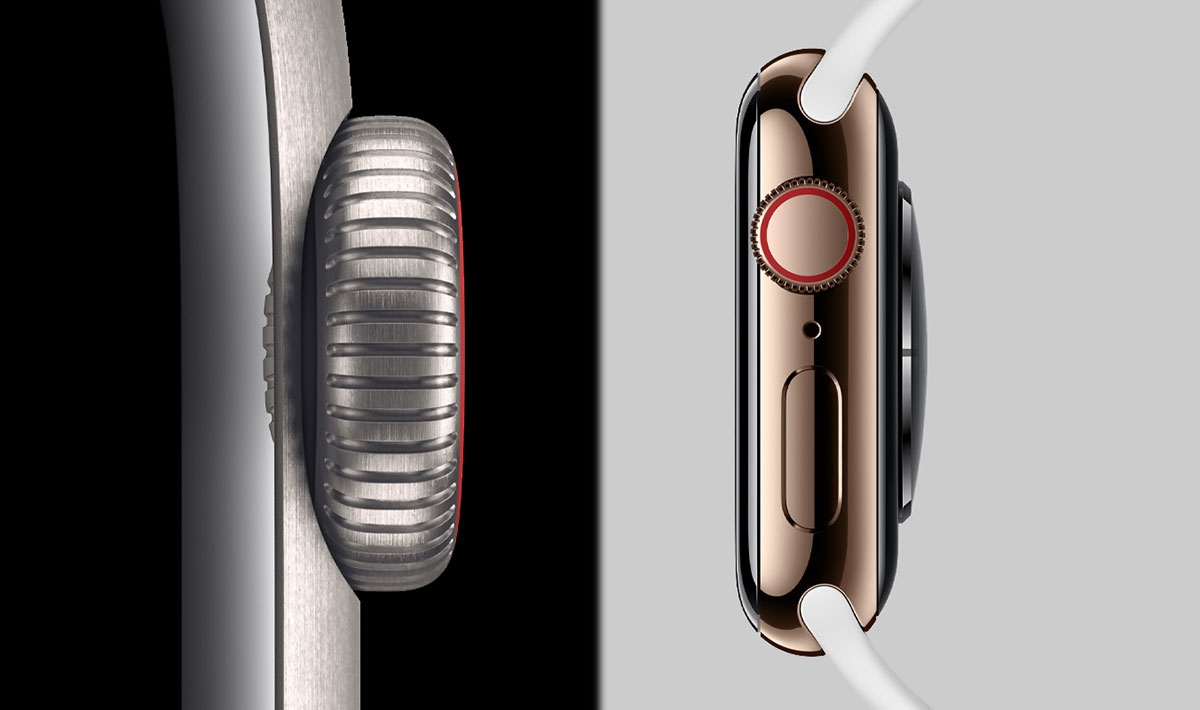 Alongside the sensors required to make that happen, the Apple Watch Series 6 is also set to get faster internals, with processing power and WiFi speeds being boosted. We’ve heard rumors of a new 303.8mAh battery as well, although that’s barely any larger than the 296mAh part used today.

Other rumors include some sort of mental health monitoring capability that would likely use heart rate and blood oxygen sensors to warn when a panic attack is coming. We’re less sure about that particular rumor, though. 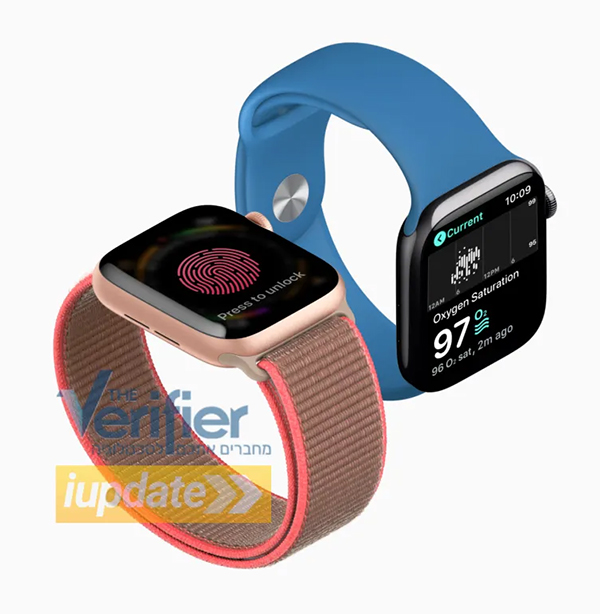 Finally, there’s the announcement. Apple would normally announce a new Apple Watch alongside new iPhones, but that’s all up in the air in 2020. Leaker Jon Prosser has already suggested the two will see different announcements this year, with an Apple Watch announcement coming as soon as next week.

We’ll have to wait and see on that one!