In an interesting development, there’s news flying around that the Apple Watch’s battery could in fact be replaceable. Following the Spring forward media event held just yesterday, the Apple Watch has since then been listed on Apple’s website with details on the battery as well, but there was no mention of the ‘replaceable battery’ bit in either the keynote address or the website. Head over the jump for further details.

According to an Apple spokesperson, the Apple Watch “battery is replaceable,” but unfortunately this is where it all ends, with no further elaboration on how much the process will cost and exactly how much time all of this will take. 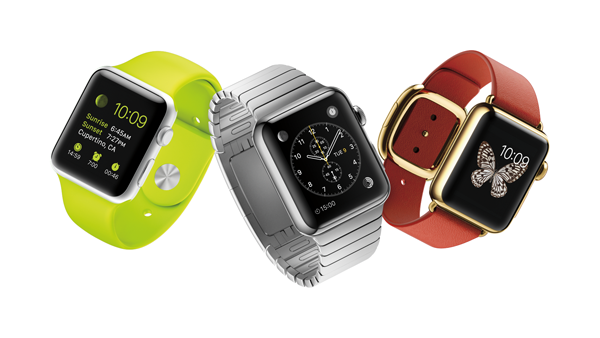 Talking to TechCrunch, the spokesperson confirmed that the owners of the Apple Watch will be able to extend its lifespan, and in case the battery ever gives up on them, Apple is allowing for batteries to be replaceable on the wearable.

The Apple Watch Sport is likely to benefit the most out of this development, since it would see itself more in aggressive situations that would ultimately take a toll on the device’s overall battery lifespan, unlike the steel or Edition variants which are highly likely to end up being used occasionally and casually. 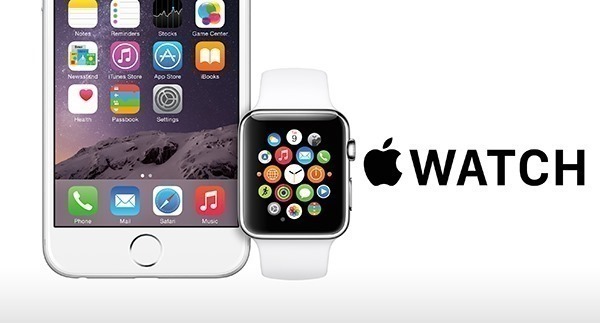 With this development, several questions are also being raised, such as whether or not the CPU or RAM on the device will be upgradeable as we go down the road. But we’ll leave this notion for time to reveal itself rather than diving deep into a product that is not even available to the common man.

With 18 hours as the officially stated battery life for the Apple Watch, the device will be available for pre-order on Apple Store online starting April 10th in the U.S. Australia, Canada, China, France, Germany, Hong Kong, Japan and U.K., with deliveries beginning on the 24th.

What’s your take on the matter? Do you believe this is a good move by Apple? The answer is fairly obvious, but we want to hear it directly from our readers. Drop your thoughts in the comments section below.