Apple Increases Product Prices In Many Countries In Light Of Strengthening U.S. Dollar

Following the Spring forward media event just last morning, Apple has bumped up the prices on a majority of its products across many countries due to the strengthening U.S. dollar. Head over the jump to catch all the details.

Apple may have reduced the price of the Apple TV to $69 in the U.S., but the rest of its portfolio across a range of countries such as Canada, New Zealand, France, Denmark, Sweden, Portugal, Finland, Australia and multiple others have just experienced an increase in price in a move made by Apple to reflect currency adjustments. In short, iPhone, iPad, iPod touch, MacBook Air, MacBook Pro and Thunderbolt Display products are now much more expensive than they were previously. 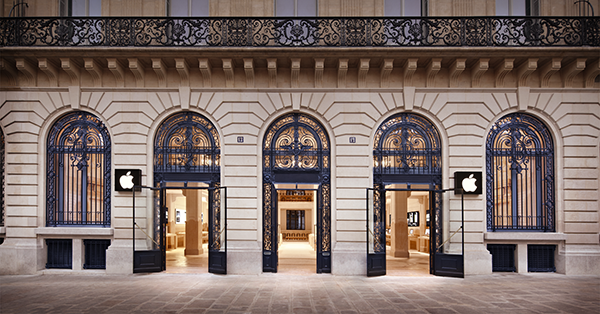 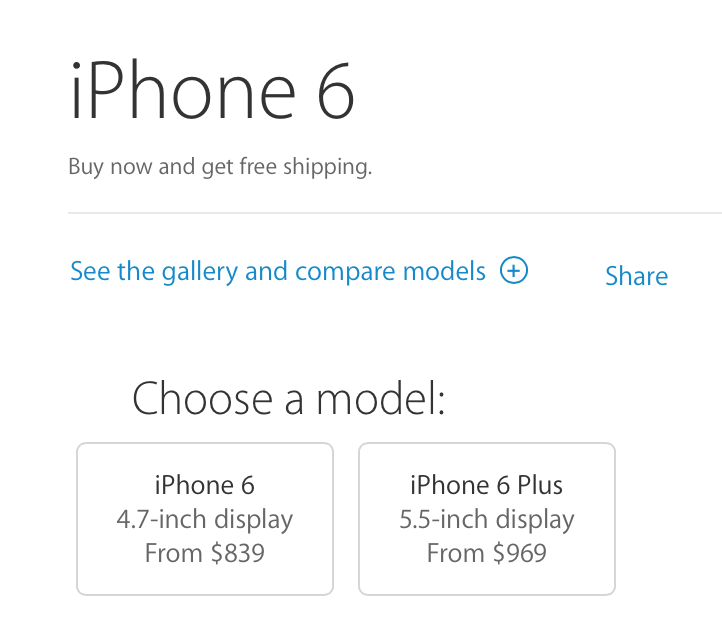 Similar measures have been taken in other countries as well to ensure that all Apple products pricings are in parity with the United States, and where the appreciation or depreciation of the U.S. dollar is not something Apple has control over, the newly adjusted prices may just be heading to a point where even Apple fans would be hard pressed for looking into alternatives. 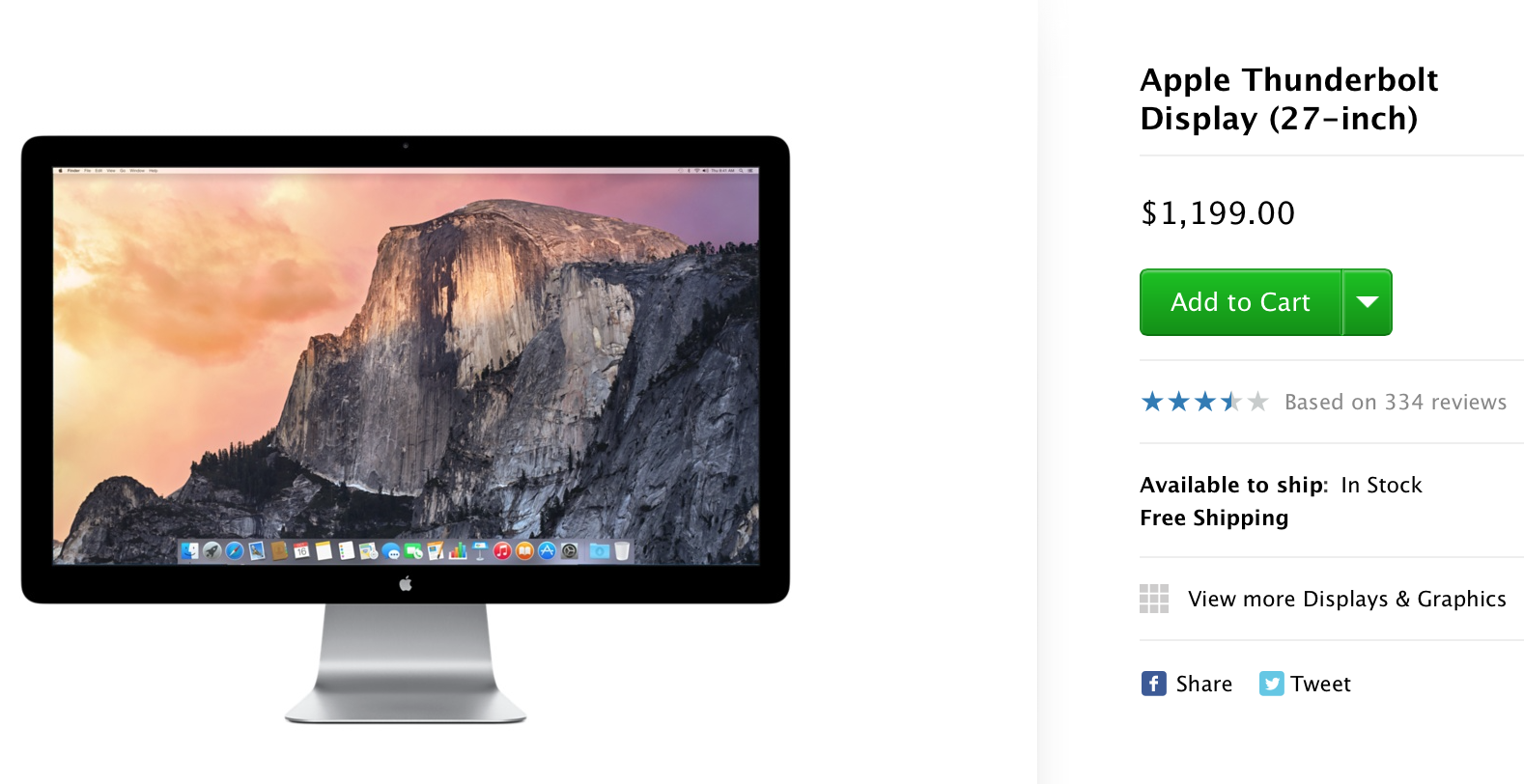 Apple’s currency adjustments are nothing new really, where the company even made the necessary adjustments in 2011, when the U.S. dollar weakened as well. For now, Apple may not reduce prices in some countries even if the U.S. prices drop, which will serve as a buffer against currency fluctuations.