Google Calendar App For iPhone Released, Download It From Here

Google has its fingers in just about every corner of our lives these days, and that has never been more evident as in the world of productivity. Gmail is synonymous with email at this point, and Google Calendar houses appointments and the like for a huge number of people around the globe. If you’re an iPhone user then you have had an official Gmail app for some time, and while you can tie Google Calendar into third-party calendar apps and even Apple’s own, a real Google Calendar app from the team in Mountain View has been sorely lacking.

Late last year Google released a heavily revised version of its Calendar app for Android, and today a brand new Google Calendar app has arrived on the App Store. Bringing all of the new loveliness over from the Android app, this new and free download may only be available for the iPhone – there’s no iPad version yet – but it’s absolutely gorgeous. If anyone worried that Google may sacrifice iOS users in favor of pushing them towards Android then they need worry no more. 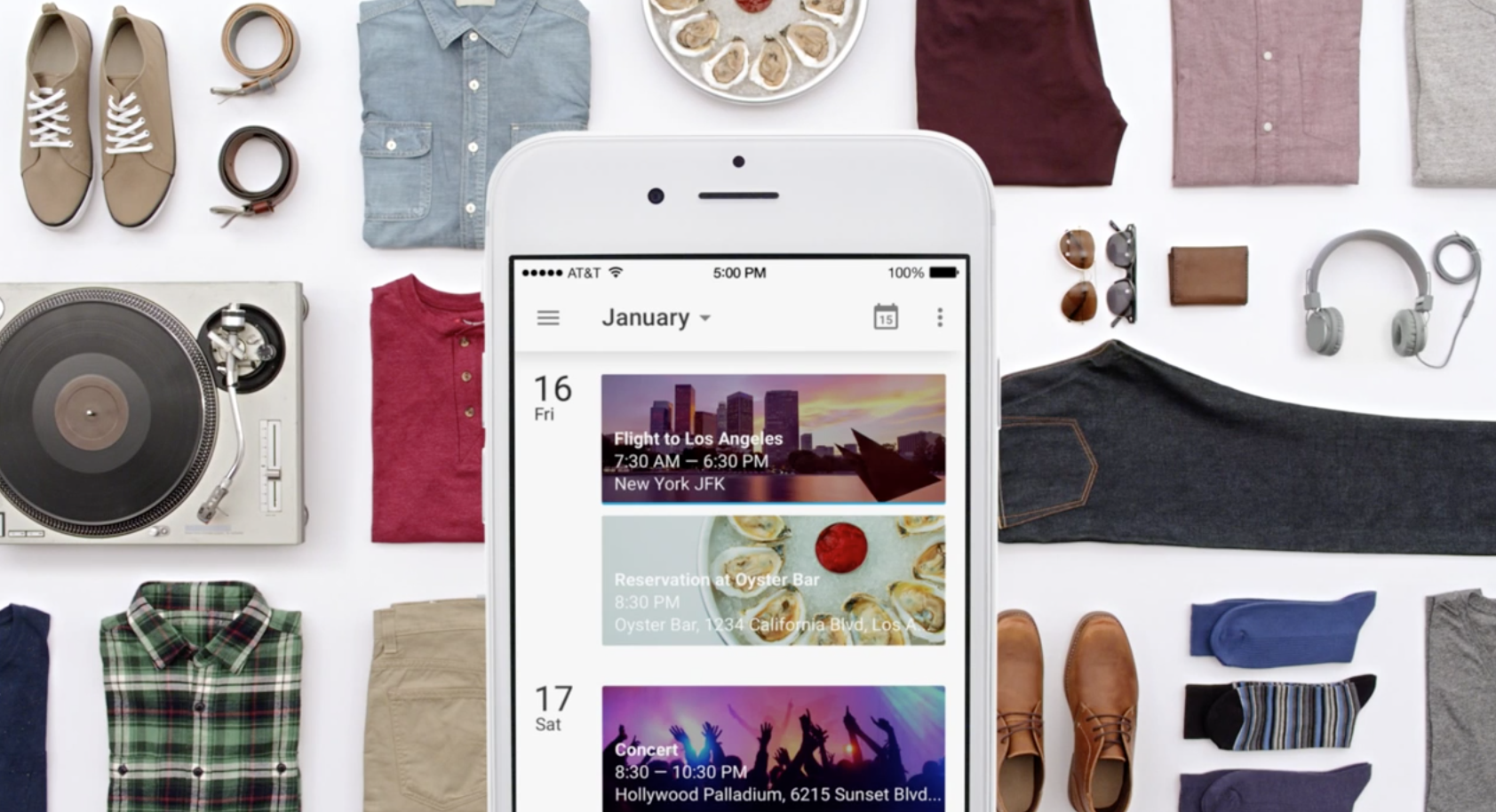 Beyond the design that uses Google’s new-ish Material look, the new Google Calendar app has some great features that could well change the way you use your calendar. Gone are the boring grids that many other apps use and in comes a scrollable list that’s as colorful as any app we have ever seen. We’re big fans of Material Design, and we couldn’t be more pleased to see Google using the same ideas on iOS as it does on Android.

Atop the feature list is a new Schedule View that lets users see a list of scheduled appointments as well as photos and maps of the places they need to be. Events can be pulled in straight from Gmail, and the app will help to populate all the data needed when creating a new calendar event too. 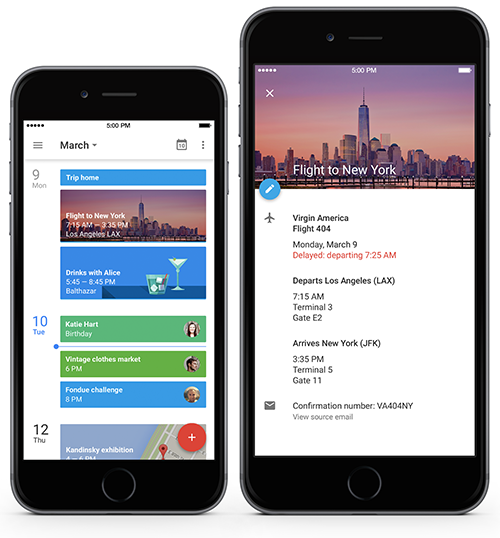 If you don’t like the new Schedule View then there are others to try out, and switching between them is a quick and easy affair. You can control which calendars are pulled into the Google Calendar app too, and you can even just use the app with the calendars that are already configured within iOS if you don’t want to go adding your actual Google account, too.

The new Google Calendar app is one that you really should try out, even if you don’t think you need it. We like it a lot, and as long time Fantastical users, even we think we might have to give this a little longer on our home screen.

(Download: Google Calendar for iPhone on the App Store)