If you’ve parted with the kind of money that it takes to acquire one of Apple’s iPad Pro tablets then the last thing that you want is to experience an unresponsive black screen of death. Unfortunately, that’s one increasingly serious issue that a number of iPad Pro owners have been reporting in the time that has followed since Apple released the tablet. In response to that issue, it seems that Apple has made some progress on attempting to provide a rectification after updating the official support document with a potential resolution that involves updating the device’s firmware.

In most cases, it does appear that forcing a hard reboot of the iPad Pro temporarily rectifies the issues and allows access to the device and all of its functionality. But still, this is not exactly a positive user-experience for those who have shelled out a lot of money for a premium product that is expected to deliver a premium experience.

Apple’s official support document for this issue previously recommended the forced reboot as a temporary fix to the issue. The page has now been updated with a little additional clarity that advises users to upgrade to iOS 9.2.

To get back to using your iPad Pro, force restart it by pressing and holding both the Sleep/Wake and Home buttons for at least ten seconds, until you see the Apple logo.

Updating your iPad Pro to iOS 9.2 or later might prevent this issue from occurring in the future.

The wording of the support document update is sure to cause a little bit of concern for a lot of iPad Pro owners who have been experiencing this problem. In no way shape or form is Apple stating that iOS 9.2 offers a guaranteed fix for the problem. In fact, the use of the word might in the advice provided pretty much confirms that this is a shot in the dark to an extent and that the company is only hoping the problem has been sorted with a firmware flash. 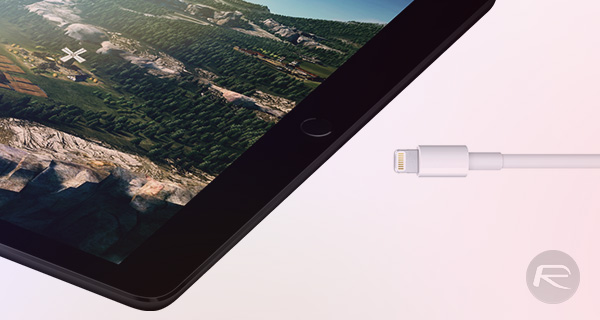 Those who have been previously experiencing the iPad Pro black screen issue have stated that the device often becomes entirely unresponsive after going through a full charge cycle, which is when the hard reboot is called for. It’ll be interesting to see and hear reports from iPad Pro owners who have been experiencing this issue, and whether updating to iOS 9.2 has changed anything in that regard.