Teams and individuals have come and gone in the jailbreak community over the years. Some have used the fame achieved by being part of the community to move onto bigger and better career paths. Others have just disappeared into the background without so much as a word spoken. At the moment, the China-based Pangu Team is the hottest commodity in the jailbreak community, with a run of admiration that looks set to continue after the team recently announced that a jailbreak was coming for the Apple TV 4. Now, Pangu Team has announced that the jailbreak is still going to be released, but that it will be delayed for a few additional days.

A tweet posted on the team’s official Twitter account has confirmed this delay. The team apologized, stating that a few more days are needed to make sure that the jailbreak solution was put through the correct testing measures. Anyone who has used a buggy jailbreak solution in the past will attest to the fact that it’s always better to do the necessary leg work and testing prior to a release, rather than try and troubleshoot disgruntled users after a public launch. 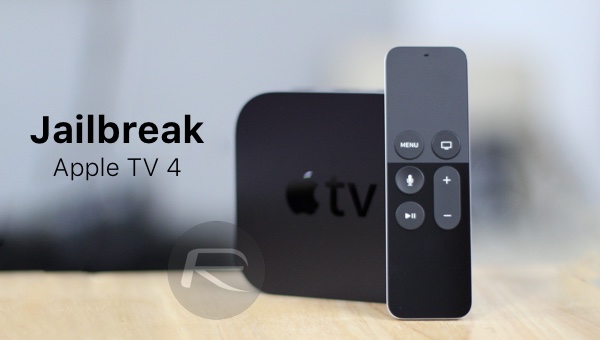 Sorry that we still need few more days to test the ATV4 jailbreak. We will release an IPA which u need to sign it yourself to put it on ATV.

From that info, it seems like the jailbreak will require some technical knowledge on user’s end to sign the IPA file before sideloading it on Apple TV using Xcode, probably the same way Kodi and other non-App Store apps are currently sideloaded on iOS and Apple TV.

No-one likes delays. And we’re sure that there will be some members of the community who decide to throw shade at Pangu Team for this delay. But let’s be honest here; no-one really expected an announcement surrounding the availability of an Apple TV 4 jailbreak, let alone a release that could potentially arrive in less than two weeks after the said announcement. Let’s hope Pangu Team get all the time it needs to produce a solid and stable solution for all of those excited and enthusiastic Apple TV 4 owners.