Apple Tracks Users With iOS 6 Ad Tracking Functionality, Here’s How To Disable It

Apple’s sixth iteration of iOS has been out in the wild for over two weeks now and although it offers a number of new and impressive features and improvements for users, it appears that it also brings with it a new way for Apple to track users and their activity levels on the device. We should all remember the uproar that was caused last year when it became common knowledge that hidden files were stored on iOS devices that contained user location data, so this latest activity monitoring is sure to ruffle some feathers.

The monitoring that exists in iOS 6 isn’t just tracking activity for the sake of it and while it is likely to be greeted with distain, there is actually a purpose behind the tracking. It is being reported that Apple is tracking activity on the iOS 6 running devices using a relatively new technology called Identifier for Advertisers, or IFA for short. The technology assigns a randomly generated and anonymous number to an iOS device that allows advertisers to deliver targeted advertisements to them. The identifier is a temporary measure and works in the same way as a cookie on a website.

The main purpose of the technology seems to be allowing the advertising companies to get a relatively in-depth insight in to how that specific device is being used, concentrating on things like internet browsing history and any purchases that have been made from the iPhone or iPad. The intention is not to get any personalized information about the user, but instead to allow the companies to deliver very specific adverts within apps that they believe may be of interest to the user based on their usage habits. The theory is sound, but unfortunately it isn’t exactly make common knowledge that this is happening when we use an iOS 6 device and the menu items to disable this tracking are buried within the system.

It probably doesn’t come as a shock to know that the tracking is switched on as a default in the operating system so any device you have that is running iOS 6 will already be collecting this anonymous information. It is entirely possible to remove the tracking from the device but it looks like Apple have gone out of their way to bury the disable setting where users wouldn’t think to look for it.

If you are using iOS 6 and want to disable this "feature", head on over to Settings >> General >> About and select the Advertising option. 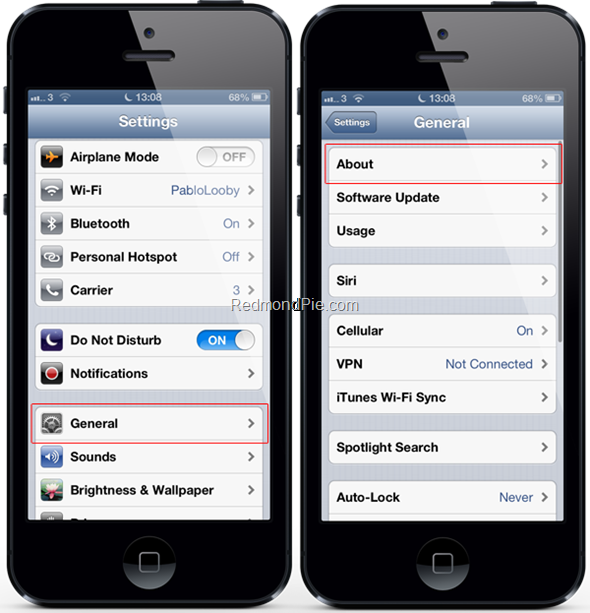 The Limit Ad Tracking toggle needs to be switched to On. 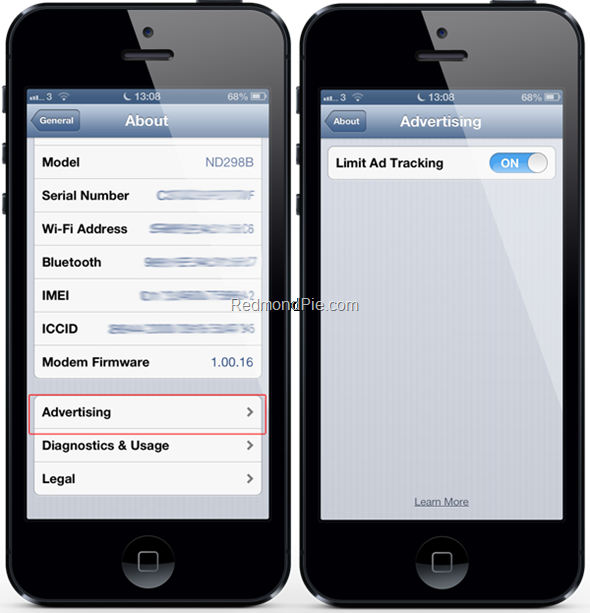