If you own a MacBook or MacBook Pro with Retina display and have noticed that the anti-reflective coating on its screen is proving troublesome, then you may be able to get that sorted out for free after Apple issued an internal notice on the subject. Some owners of certain models of Apple’s notebook computers have reported problems such as coatings peeling or simply coming away from the screen completely.

The program, which Apple hasn’t announced publicly but has been confirmed by multiple sources, should allow owners of affected computer stop go into an Apple Store or one of the company’s authorized service centers to ascertain whether their device is one of the ones that are covered by Apple’s new program. The company will cover affected machines for three full years from purchase, or for a year from October 16th 2015, whichever happens to be the longest timescale. 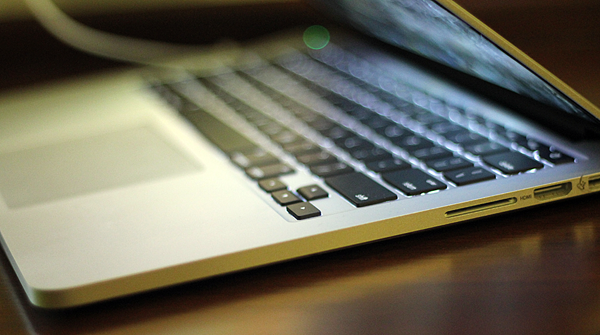 People have been complaining of anti-reflective coating problems on certain MacBook and MacBook Pro models since earlier this year, with the reason for the coating’s breakdown being unclear. Some have noticed that it appears to be related to the way the screen touches the notebook’s keyboard when closed, and Apple has had problems in that regard before. Whatever the reason for the problem though, the news that Apple has at least acknowledged the issue internally should give comfort to those affected. Anyone who has already paid for an out of warranty fix may be able to get a refund for the work if they contact AppleCare Support, though considering none of this is actually officially public that may depend on who you speak with. 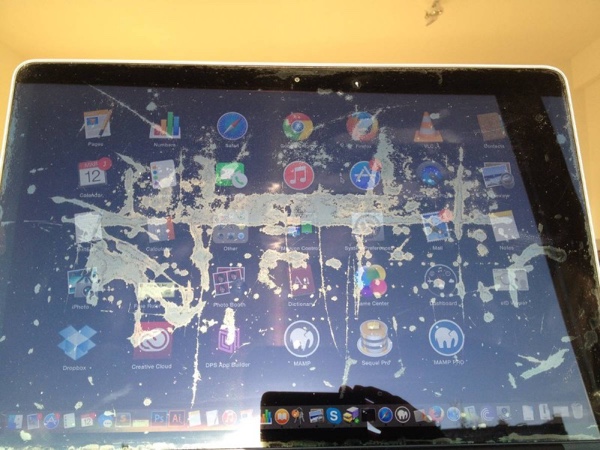 Apple has launched similar programs to this in the past, such as the recent iPhone 5 power button issue and the iPhone 6 Plus’s camera problems.