The aesthetics of the iPhone 8 have been greatly discussed, but Benjamin Geskin has now chimed in with an additional insight by putting forward his belief that Apple will release the phone with four color variations, including a reflective “mirror like” exterior never before seen on iPhone.

It doesn’t take a well-placed insider to know that Apple will be releasing iPhone 8 to the market with multiple color options. All of the company’s modern devices come with different external finishes which are designed to give users a choice to reflect their own personality with their choice. 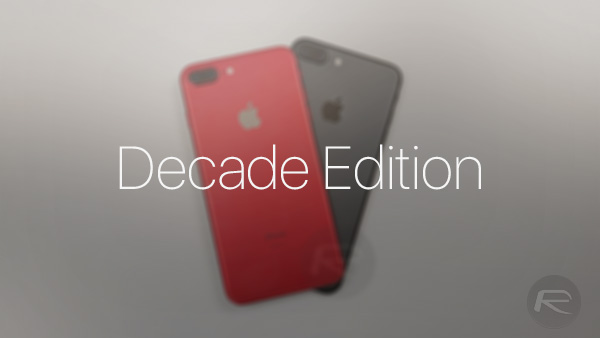 However Geskin believes iPhone 8 will ship with three standard options, which will presumably be pulled from the current iPhone 7 range, as well as a new mirror-reflective exterior which will make iPhone 8 instantly unique when compared to Apple’s previous releases.

It’s always interesting when insiders make predictions like this. More so when you consider that the tweet from which this information comes wasn’t accompanied by any information pointing to a credible source. We can’t instantly tell if this information has been relayed to Geskin via someone with insider information, or whether or not it is purely conjecture, based on one individual’s opinion of a route Apple will take to try and make the tenth anniversary iPhone unique and make it stand out from previous devices. There’s also no additional information on what the other three color options could be.

Things are definitely starting to get interesting from an iPhone 8 perspective. The clock is ticking on Apple’s roadmap to get iPhone 8 to market, and we are starting to hear speculation which doesn’t immediately sit right with consumers. 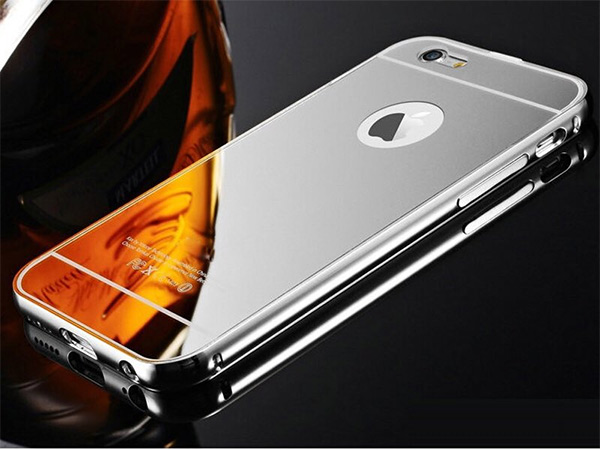 As an example, it’s recently been predicted by KGI Securities analyst Ming-Chi Kuo that iPhone 8 may ditch Touch ID entirely, suggesting that Apple will use new technology to integrate some kind of advanced 3D facial recognition as a replacement.

As they say, we don’t know until we know, but it looks as though we are in for a radical change when iPhone 8 drops in couple of months time.