A reputable and respected online leaker has suggested that Tim Cook will take inspiration from the late Steve Job with a “one more thing” announcement at Apple’s September 10 event.

The “By Innovation Only” event will predominantly focus on Apple’s next-generation iPhone range but will also seemingly include a surprise announcement designed to blindside and, hopefully, delight.

The “one more thing” trick was a tactic used by Steve Jobs during Apple’s most highly anticipated announcements and media events. Apple’s iconic co-founder would go through the planned script, introducing the expected devices, but would then throw a curveball right into the audience at the very end of the vent. This announcement was generally related to something which hadn’t been leaked and added a whole new and exciting dimension to Apple’s events.

The same online leaker who leaked the “Pro” naming convention for one of Apple’s iPhone 11 devices is the one suggesting that Tim Cook will use the “one more thing” tactic. Apple is knowingly working on a number of improvements to the iPad range and will likely introduce those changes, as well as a new MacBook, later in the year at a different event. So, after the iPhone 11 range has been announced, what does that leave for the “one more thing” reveal?

Internal iOS 13 builds have all-but-confirmed that Apple is working on its own proprietary AR glasses, presumably to work in conjunction with new iPhone and iPad hardware running iOS 13 and iPadOS 13. It’s possible that the one more thing could be our very first look at that hardware. Internal software builds have also shown that Apple is working on a Bluet0oth-based tracking device which would live within the Find My app from a software perspective. The Tile-like Apple tag could also form part of Tim Cook’s announcement next week. 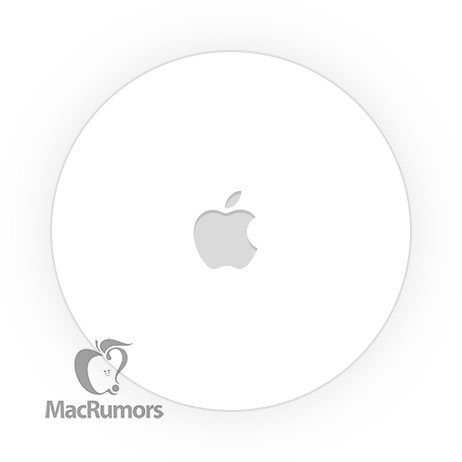 Of course, it’s also possible that the leaker is well off the mark and that Apple’s event will go exactly as expected without any surprise announcements. We definitely don’t want to hype up expectations beyond what Tim Cook and co. will deliver but we do believe there is a very good chance that the event will feature an announcement that hasn’t been predicted. It’s just a matter of days now until we find out.