According to a new report coming out of BGR, the company might be planning to continue selling both current iPhone models, the iPhone 4 and a modified version of the 3GS, even after the next-generation iPhone is released. Is Apple working on tier pricing the device in order to attract more customers? 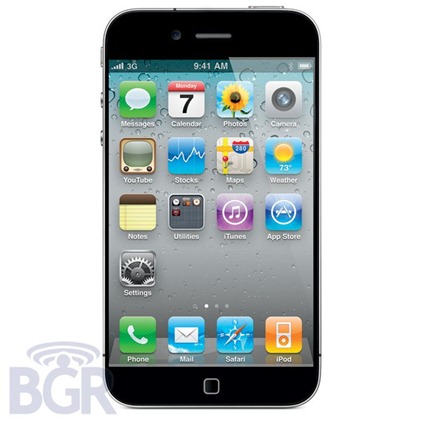 This new report is in line with a previous rumor that Apple could be working on a lower-end iPhone, aimed at gaining market share among people with lower budgets and in emerging markets, which could be sold for as little as $350, without a contract, of course. It might still sound like a high price, but comparing to the current iPhone, which is selling for $600 and above without one, it’s still a good options for those who might not want to make monthly payments to one of the Apple-approved carriers.

More interestingly, there’s no indication that Apple is planning to discontinue the current iPhone, the iPhone 4, which suggest that it will be around for quite a long time, even along with a new model once we see it. It’s unclear what role the iPhone 4 will play in a three-tier product line, but the consensus is that it will be a mid-range phone priced somewhere between the 3GS and the next-generation iPhone, whether it’s sold as the 4S or 5.

Previous rumors have indeed pointed to a possibility that Apple could sell a lower-end iPhone model, although there was no indication at the time that Apple would instead just keep the iPhone 3GS with a changed pricing model. Many predicted the death of the 2-year-old phone with the release of iOS 5, but despite previous indications, the new operating system was fully supported with with a nearly complete feature set on the old phone.

Rumors of a next-generation iPhone have been ongoing for the last few months. While some believe that a future model will be a small update from the current iPhone 4, only with a better camera and a faster dual core A5 processor, others claim that the new handset will incorporate a full case redesign and a larger screen, in line with some of its Android-based competitors.

The iPhone 4 is one year old at this point, therefore Apple must be working on an improved model, whether the current one is pulled off the shelves or not. We’ll keep you posted.