Based on a report by Bloomberg, Apple is working on releasing smaller and cheaper version of iPhone 4 which will be sold for a dirt-cheap price of $200 off contract. Even though, the price of the smaller, cheaper iPhone is going to be same as iPhone 4, but without the obligatory 2 years contract, which is what makes it a lot cheaper. 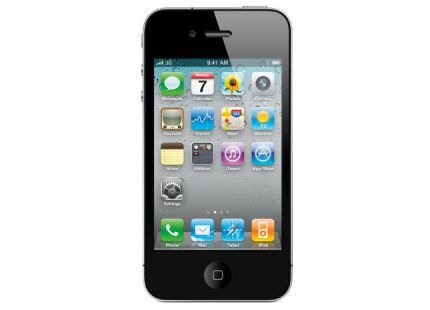 The new version will be about 1/3rd smaller than the original iPhone, told a reporter to bloomberg who has seen the prototype. According to the report by bloomberg, this new version of iPhone will also allow multiple wireless networks which means dual support to use GSM and CDMA networks.

Since it’s a lot cheaper and only a little smaller, it is expected that the new version will be without retina-display and will have a smaller screen. If this model of iPhone 4 comes out, it will be released around mid this year. However, I don’t understand how could Apple possibly be planning iPad 2, iPhone 5, iPad 3 and a smaller iPhone 4 around the same time?

Apple often works on products that don’t get released.

Which means it is highly likely that the product may not come out even if it’s being considered to be manufactured.