With the likes of INQ all set to release their own Android phone that ties straight into Facebook, today we learn that HTC is getting in on the action too. 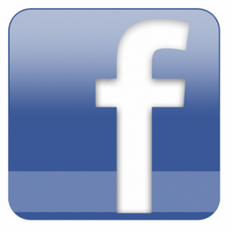 According to a report by the Financial Times, the Taiwanese handset manufacturer is readying its own hardware that is expected to be powered by Google’s Android operating system.

Unlike the INQ Cloud Touch approach of hooking basic phone features straight into the Facebook ecosystem, HTC will go down the route of simply adding a dedicated Facebook button to the handset itself.

Facebook founder Mark Zuckerberg has gone on record in the past admitting that the social network’s focus is shifting toward mobile. Getting dedicated hardware buttons that take users straight to their friends’ activity added to phones, along with the more integrated approach of INQ certainly fits the bill.