With Facebook’s 600m users it was surely only  a matter of time before the king of the social networks decided it wanted to enter the mobile phone fray, and according to City AM that time could well be as early as February. 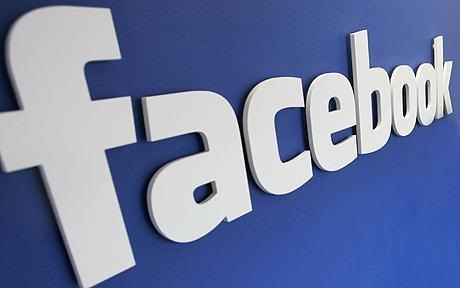 Believed to be manufactured by phone hardware behemoth HTC, the Facebook phone (we hope that’s not what it will be called) is expected to be announced during next month’s Mobile World Congress and will be powered by a customized version of Google’s Android operating system. It’s anticipated that Facebook’s popular news feeds and status updates will form the core of the interface, possibly living on the handset’s homescreen. HTC’s ability to ‘skin’ Android is believed to be one of the main reason Mark Zuckerberg’s startup turned billion Dollar company decided to plump for the Taiwanese company as a partner.

Interestingly Joe Hewitt is believed to be one of the key players in the development of the handset. Those with long memories may remember Hewitt ceasing development of Facebook’s iPhone app last year citing frustrations with Apple’s ecosystem as the root cause. Is this what the man with the golden touch has been working on ever since?

Former Googler Matthew Papakipos is also on the team according to City AM.

Is this just another step toward world domination for Zuckerberg? Love him or loathe him, the guy knows how to make products people want to use.  Time will tell if the mobile phone world is the next to be conquered by the Zuck.