Every year, scores of security experts gather up in Las Vegas, Nevada, for the annual Black Hat conference, and plenty of major companies have swallowed their pride and involved themselves in an event which doesn’t view exposing security vulnerabilities as taboo. Apple, however, has always been a glaring absentee, but in a real turn up for the books, the Cupertino company has agreed to give a presentation at 2012’s Black Hat, taking place this Thursday.

Dallas De Atley is currently Apple’s security team boss, and he will take center stage come Thursday when he gives a presentation iOS security structures. Incidentally, the last couple of weeks haven’t been too great for the usually-watertight iOS, with one Russian hacker finding a loophole from which consumers could essentially get around in-app purchases without paying.

It hasn’t been a particularly wonderful year in general for the security of Apple products, and with more than 600,000 Macs infected earlier this year by the Flashback malware outbreak, the fruit company was even forced to remove its claim that Macs aren’t susceptible to the viruses PCs suffer.

It may just be coincidence that after 15 years in existence, Apple’s debut at Black Hat occurs in a year when both OS X and iOS security has come under some scrutiny, but whatever the case, it’s encouraging that Apple has acknowledged the importance of open discussion regarding developing and security flaws.

The outbreaks don’t compare in numbers to the likes of Android or Microsoft Windows, but for a company which has always prided itself on security, it has certainly been something of a body blow. By humbly making an appearance at Black Hat, Apple is admitting its system is not without flaws. 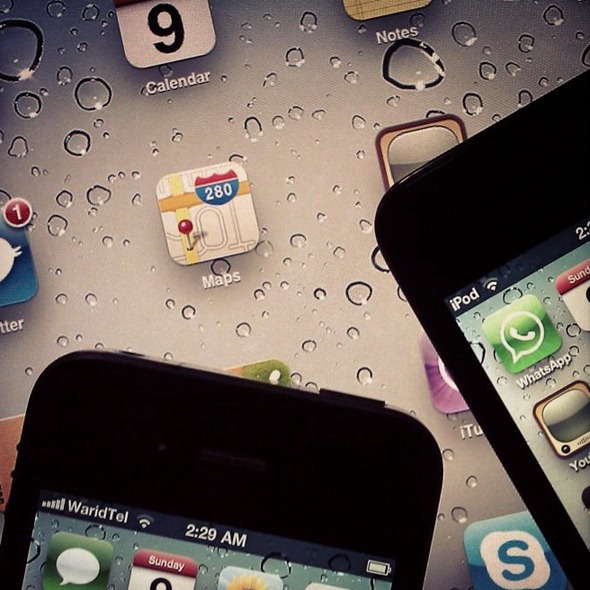 Trey Ford, the organizer of the entire event, wrote an e-mail on the matter, which stated:

Bottom line — no one at Apple speaks without marketing approval . . Apple will be at Black Hat 2012, and marketing is on board.

So, it’s official, and with Apple always managing to gather quite the following, the amount of press coverage about the event will likely be increased – particularly as this will be the very first appearance.

The specifics of De Atley’s speech haven’t been revealed, but the significance is in the appearance alone.