According to a report published earlier today, Apple is all set to bring two major features from iOS – iMessage and AirPlay Mirroring – to OS X Lion. 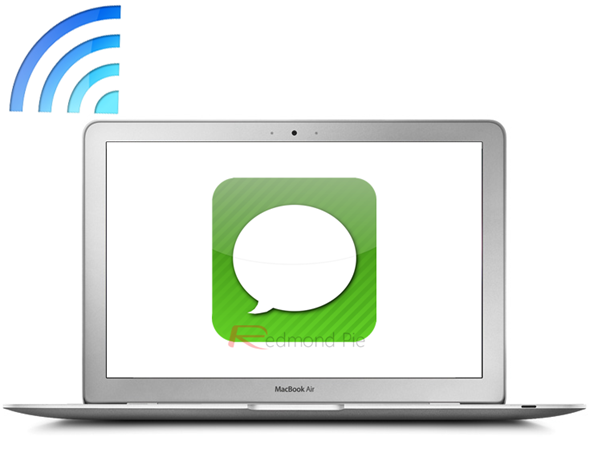 The report comes from our friends over at 9to5Mac – a blog dedicated to covering all things Apple – in which they cite “sources familiar with the future of Mac OS X” who claim that AirPlay mirroring and iMessage are very much in development and may become a part of a future update to OS X 10.7 Lion.

Sources familiar with the future of Mac OS X say that AirPlay Mirroring and an iMessage application are currently in development. Although neither project may see the light of day, they are definitely on the table for release in future versions of OS X Lion.

For the uninitiated, AirPlay Mirroring, which is based on Apple’s pre-existing AirPlay wireless audio/video streaming technology, allows users to stream their iPad 2’s screen to a TV display connected with an Apple TV. If AirPlay Mirroring does indeed come to OS X, it would essentially be the same, except you’ll be streaming your Mac’s screen to an HDTV instead of an iPad 2’s. While its applications may not be as fun as the iPad’s, it would still be quite useful for folks in conference rooms and, as 9to5Mac notes, would definitely help Apple sell more of those $99 Apple TVs.

iMessage, which was introduced with iOS 5 back in June, is Apple’s answer to popular services like BlackBerry Messenger. It allows users with iOS devices on iOS 5 to send each other texts, photos, videos over 3G or WiFi. Bringing iMessage over to OS X would certainly broaden its appeal and actually make instant-messaging much more practical for people, at least for those who exclusively use Apple products.

So how would iMessage for OS X actually work and look like? You can check out this amazing concept video from Jan-Michael Cart to get an idea. According to the concept, there would be a separate app for iMessage, users would notified of every instant-message on all iMessage-support devices and then they can reply back using either their Mac or iOS device.

You can learn more about iMessage by checking out our hands-on video review of it.