Facebook For Windows Phone Updated To Version 2.2 With Full Support For ‘Mango’

Facebook can be pretty slow with updating their native apps for different smartphone platforms. Their Android app was left ignored for quite some time before it was finally brought in line with their iOS app (which is considered the best out of all of them) and their iPad app, which reportedly had been ready since May, was only released earlier this month. Facebook has been especially not giving their Windows Phone app due attention as it has been updated today after what seems like months. It brings support for Windows Phone 7.5 Mango, which was released just a few weeks ago. 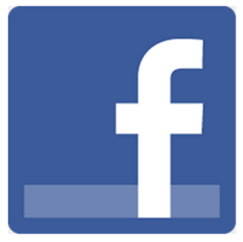 The updated app – which is numbered v2.2 – brings support for Windows Phone 7.5 Mango along with inclusion of some heavily demanded features such as notifications support and the ability to pin tiles to the Start screen.

We’ve tested the app on an HTC 7 Trophy based on Windows Phone Mango and, just in case our dear readers need it, can confirm that it works as advertised. 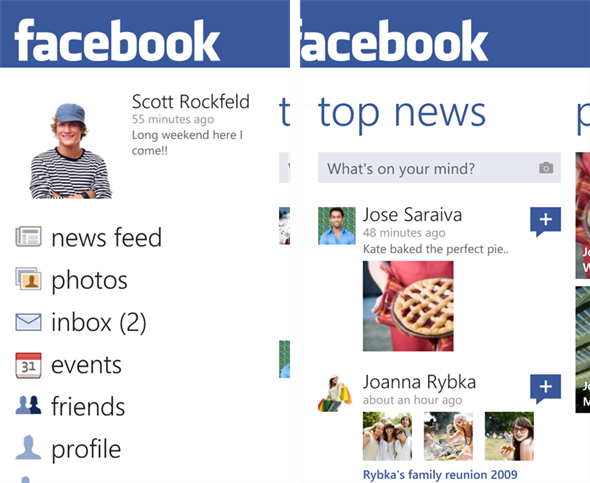 The new features included in this app should’ve been included earlier on, but better late than never, right? While you still cannot like updates, you get the ability to pin messages / events / photos and even your news feed on the Start screen for quick access along with support for toast+tile notifications. Hopefully Facebook will continue working on this still feature-incomplete app to bring it in line with the Facebook for iOS/Android app.

If you’re one of the 800 million people who use Facebook regularly and have a smartphone based on Windows Phone 7.5 Mango, you should most definitely download this app from the link embedded below. Do let us know what you think of it in the comments section over on our Facebook page!