Apple: The Average iPhone Is Unlocked 80 Times A Day

Have you ever wondered just how many times you unlock your iPhone during a typical day? No, we hadn’t either, but now that we know that figure stands at 80 unlocks, we’re intrigued.

The statistic came out of an Apple call during which it discussed iPhone security, where it claimed that the average iPhone is unlocked 80 times per day, with 89% of those able to unlock their device via Touch ID choosing to do so, removing the need to input a four or six digit PIN during each and every unlock sequence. 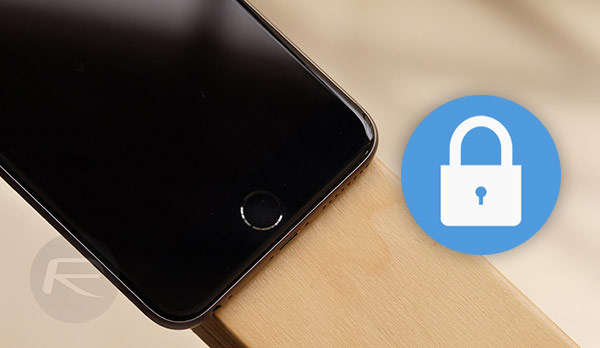 Depending on how long you are awake, it’s possible that you are unlocking your own iPhone once every ten minutes, and when a device is used that often, keeping it secure is no mean feat. When a device is being unlocked so frequently, users will always be tempted to reduce security in order to increase convenience, but with Touch ID, Apple has a mechanism that offers the best of both worlds, just as many other smartphone makers do now, including several major Android manufacturers.

In a post following the call, Apple watcher Ben Bajarin pointed out that Apple’s improvement in the ease of use of secure devices is keeping us all safer.

“…the simple act of logging into our phone via a secure form of login like passcodes or fingerprints is now taken for granted in much of Apple’s ecosystem when, just a few years ago, anyone could have stolen my phone and have access to my personal information.”

In a world where many would normally simply turn off their PIN entry requirements in order to save a few taps every ten minutes, security mechanisms like Touch ID are vitally important to keeping our data safe, not just from hackers, but from the person who just found your iPhone on a table at the local Starbucks.

“While security, in this case, could be perceived as a feature, my read on what Apple is doing is going a step beyond simply making security a feature and making it a priority.” 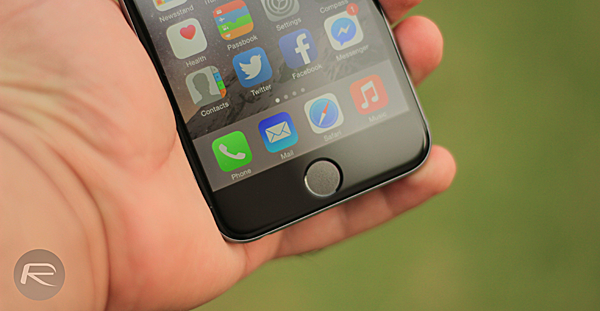