How To Enable Encryption On iPhone, iPad Or Android Device

Want to enable encryption on your iPhone, iPad or Android device? We show you how to encrypt your mobile devices in a detailed step by step guide below.

The importance of security and smartphone encryption has been popping up over and over again in our news and social media feeds recently. Apple’s battle with the United States government relating to encryption on its iOS devices has brought the issue of privacy to the forefront. And while that battle may be over for the time being, it has still managed to leave a lingering taste of just how important device security and encryption really is when it comes to protecting our personal data. 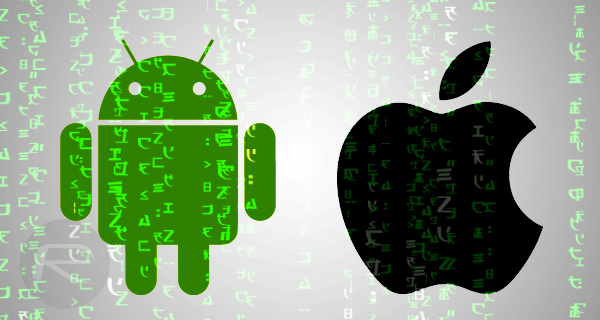 Here we’re going to take a look at how to secure and encrypt both iOS and Android devices to ensure that data is protected.

How to encrypt an iPhone or iPad:

Enabling encryption on Apple’s iPhone and iPad devices is actually relatively simple. The moment you set a passcode or enable Touch ID on the device running iOS 8 and above, the full device encryption is turned on automatically without you having to do anything.

We highly recommend turning on passcode/Touch ID on your device to make sure it’s encrypted. Here’s how to go about doing this:

Step 1: Launch the Settings app on your iPhone or iPad.

Step 3: Now simply tap Turn Passcode On and enter in a passcode of your choice. A longer alphanumeric passcode is recommended but a six-digit PIN code will do as well. Avoid four-digit PINs as your passcode. You can change this from Passcode Options in Set Passcode screen. 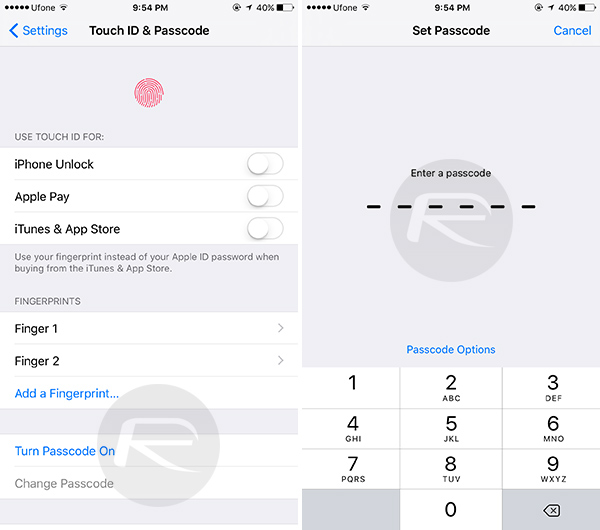 Additionally, you can also opt to utilize Touch ID for biometric authentication if your device comes equipped with Apple’s Touch ID sensor.

Now to confirm if encryption is enabled or not, head to Settings > Touch ID & Passcode and then scroll to the bottom of the screen. Here you should see “Data protection is enabled”, as can be seen in the screenshot below. 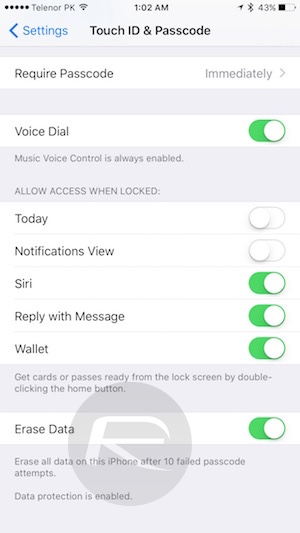 That’s about it. Your iOS device should now be fully encrypted.

How to encrypt an Android device:

As you might expect, the fragmented nature of the Android platform means that things can be a little more complex. The general rule of thumb with Android devices seems to be that the newer the software and hardware, the easier it is to enable encryption.

If you have a relatively new Android device running Marshmallow and up, then like the iPhone, it’s a case of invoking the Settings app and then heading to Security > Screen lock and adding a passcode for the lock screen. This instantly provides the device with a layer of security, and therefore enables encryption.

Now to confirm if the encryption is enabled or not, head into Settings > Security > Encryption > Encrypt phone and make sure it reads Encrypted, as can be seen in the screenshot below. 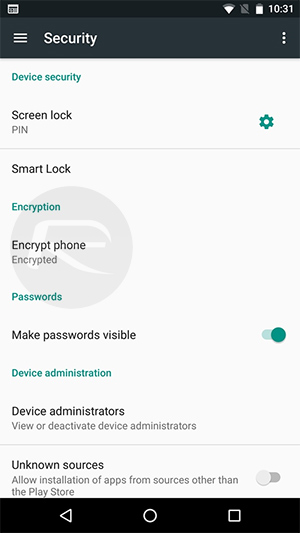 Note: Encryption invoked on an Android device that is not encrypted by default through the means of a lock code (as mentioned above) will erase all data on the phone.

Samsung’s TouchWiz on Galaxy S6 for some reason has this option hidden under Lock Screen > Security > Other Security Settings. If you have a Galaxy S6 then you’ll need to head there and then tap on Encrypt phone to enable encryption.

Again as mentioned earlier, different Android manufacturers have this option in different places, this is just how it is due to fragmentation nature of Android. If you don’t find the Encrypt phone option on your device in the usual places, you will have to dig deep through settings to find and enable it. And while you are at it, it’s also a good practice to encrypt any accompanying external memory card on the device by selecting the Encrypt external SD card option from within the Security menu. This will protect all data on it from being read by other devices.

On Android devices, there’s one more thing to keep in mind. Enabling encryption can take a hit on device’s performance, and while this may not be as noticeable on newer devices, on older devices though, it will be noticeable. It’s a small tradeoff for higher security but is worth noting before you go ahead enabling full encryption on your device.