The Signal app for iPhone has just been updated and now includes support for text, video messaging, and sending pictures. Retaining the voice calling feature, the app has also embraced a revamped design for Apple’s mobile platform. Head over the jump for further details and download link.

Signal was made popular with Open Whisper’s implementation of encrypted voice calls over the Internet using an iOS device, and back then, the app was strictly limited to voice calling and lacked basic features such as IM capabilities and the ability to send photos and images. That however, stands changed as of right now, where not only the above mentioned features have been added to the list of communication modes in the app, but the developer’s encryption tech has been extended to them as well. So now all texts, video messages or IMs that users send out, will be encrypted before leaving your phone, as opposed to being encrypted on Open Whisper servers once sent out. 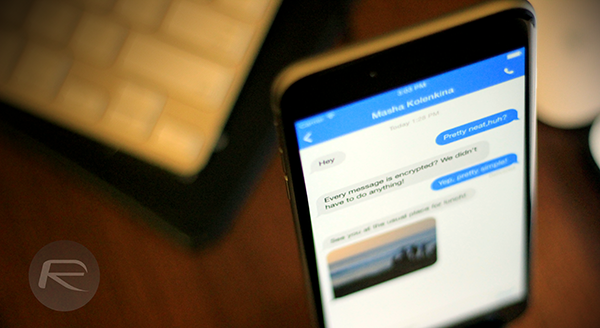 Interestingly, none of the data can be decrypted during transit and is something the law enforcement agencies cannot get their hands on even if such a request is made, since Signal doesn’t hold the encryption keys. Open Whisper Systems CTO Moxie Marlinspike had said that, “We wanted something that was just slick, easy to use and really frictionless”. 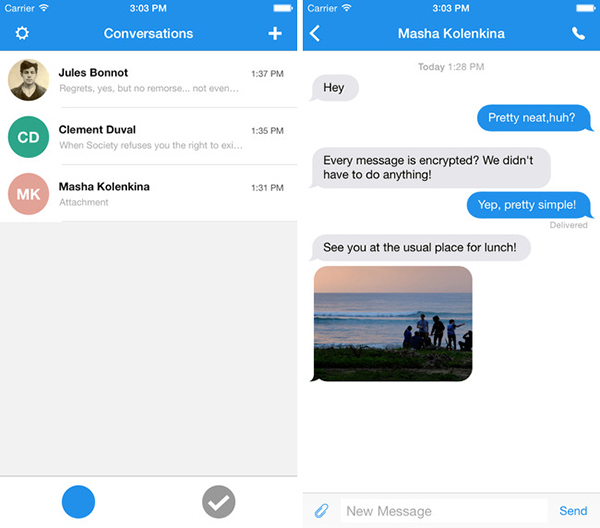 The app itself is built around an open-source code which makes sure that anyone can test the claims made by Open Whisper at any given time, and not just that, the same applies for the TextSecure and RedPhone apps the company released for the Android platform as well. That said, Signal isn’t available for Android as yet, but according to Open Whisper, they are looking to release an app that would combine Signal and the other two apps into one solution, and should be available soon enough. 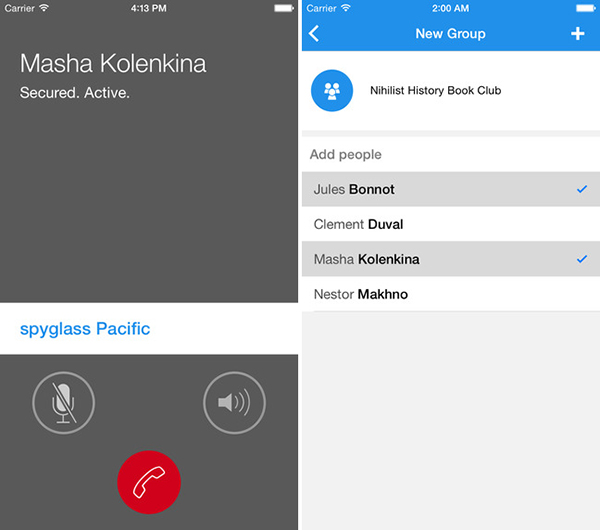 Open Whisper has also been involved with WhatsApp, where in November, the celebrity chat app received an end-to-end encryption courtesy of Open Whisper Systems’ back-end code, thereby giving the company a gigantic user base to test out their system and find any issues or related bugs. Signal – Private Messenger continues to be a free app on the App Store and requires iOS 8.0 or higher to run.