Apple has updated its Apple Support app, bringing the version number to 3.1 and adding a new feature that allows users to chat with Apple experts using the iOS Messages app.

Unfortunately the future is currently only available to users in the United States and covers selected topics only. We would expect this feature to roll out internationally eventually. 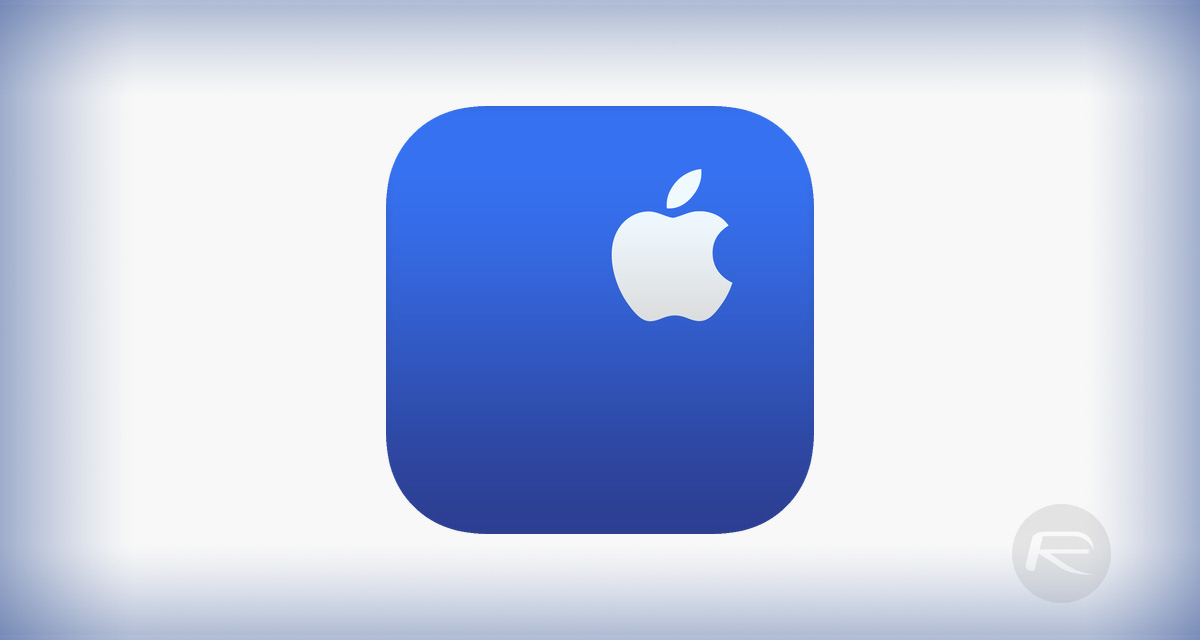 If you live outside the United States, you will still be able to take advantage of other changes in this release, including an improved way of scheduling reservations at your local Genius Bar or Authorized Service Provider. As is the way with such app updates, there are also some unspecified bug fixes and performance improvements that have gone into this release.

The Apple Support app is a great way of checking warranty statuses for any Apple device associated with your Apple ID. It can also be used or making reservations and interacting with Apple’s teams to get AppleCare support, whether that’s via text or phone.

It’s a great tool, and one that Apple doesn’t do a good enough job of promoting. The app can also be used to collect diagnostic data if required, too. 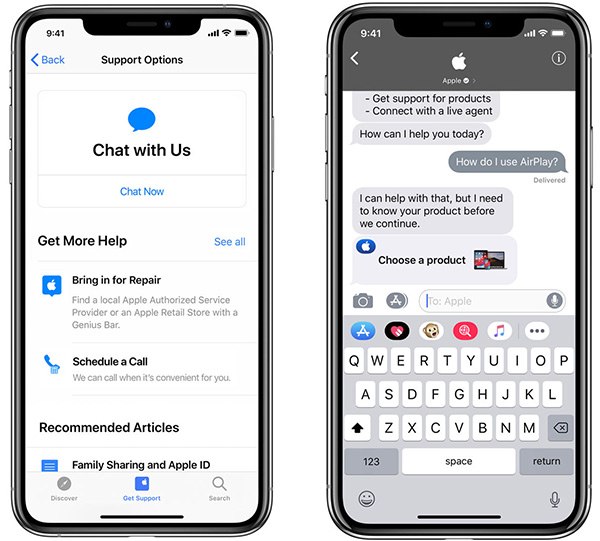 If you already have the Apple Support app installed on your iPhone or iPad, this update will be waiting via the App Store Updates tab. If not, you can download it from the App Store right now and it’s free.

We’d definitely suggest having it installed on your devices – you never know when it might come in handy.