Dan Frommer of Business Insider has received news that Apple will be holding an event for iOS developers at their Cupertino Headquarters next week. 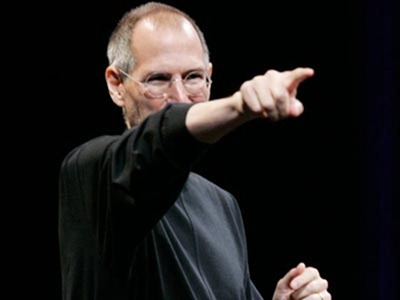 Apple is hosting an event for iOS developers in California next week, we’ve heard from an industry source. The event begins next Tuesday, and runs for three days, we’ve heard.

The big idea, it seems, is an effort to improve the quality of iOS apps available in Apple’s App Store. This comes as Google’s rival Android platform continues to look better to developers, and receives more of their attention and investment.

The event will begin next week on Tuesday. It is completely unknown at the moment how the event will work out, which developers will be attending, whether it will coincide with the media event for iOS 4.2 and just how big of an event it will be. All we know is that it will happen.

Scared by exponential Android growth, much? [via SAI]