Apple has reportedly told some suppliers not to produce iPhone 14 Plus parts amid a disappointing sales outlook. 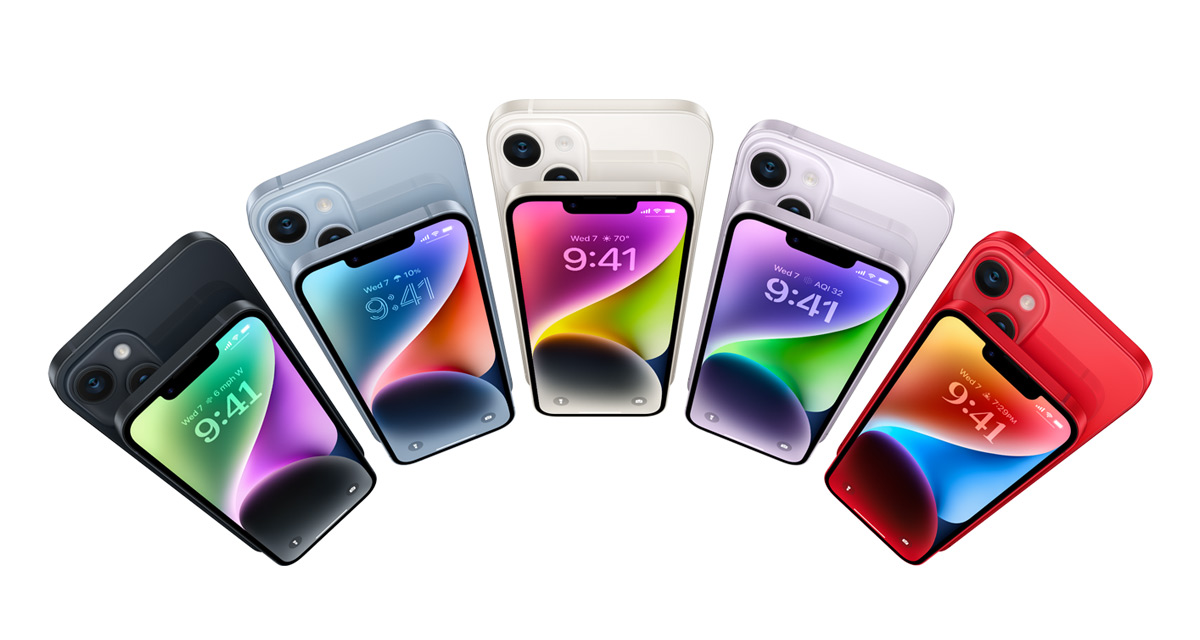 This latest report comes via a paywalled DigiTimes report that was picked up by MacRumors. According to that report, several supply chain members have been told to cut orders by around 40%, all while Apple reevaluates the demand for the latest iPhone to be released.

However, it misses out on the Pro features that make that model so popular including the Dynamic Island, Always-On Display with ProMotion, and a new 48-megapixel camera. 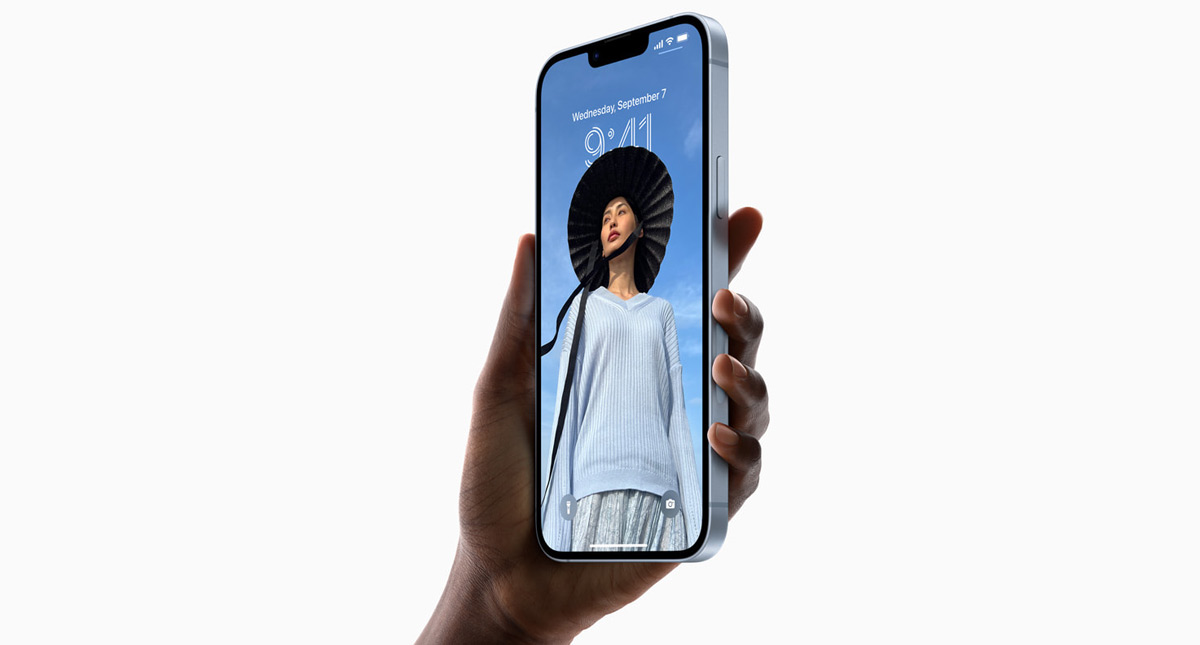 Apple doesn’t share exact iPhone sales numbers anymore so we are left to rely on reports like this to try and figure out which models are popular and which are flops. Last year’s iPhone 13 mini as the flop amongst the 2021 models and it now looks increasingly likely that the same can be said about the new iPhone 14 Plus in 2022.

Whether that might have any impact on Apple’s decision for 2023 remains to be seen, but right now we can expect an iPhone 15 Plus to be part of that lineup.