The speed of the Internet relies more on just super fast broadband connections, but also how quickly a web browser can process and then render the web page being loaded. 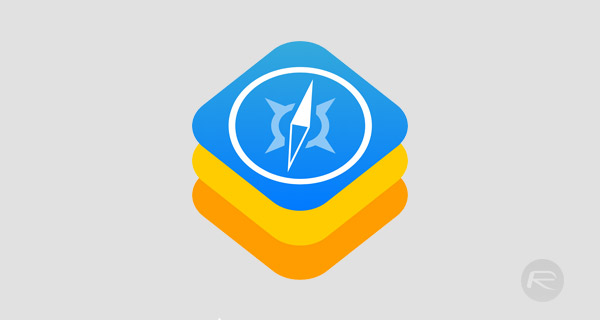 When it was released almost four years ago, Speedometer was designed to allow developers to simulate how users would interact with the web apps they created. Since then the tool as been used “as a proxy for real-world use of popular frameworks for a number of years.” Apple notes that during that time however, the web development world has changed quite a bit. With the release of Speedometer 2, we now see added support for more modern JavaScript frameworks and libraries.

Over the last three years, a growing number of real-world sites have been written using React — a JavaScript library for authoring user interfaces. Derivatives such as Preact and Inferno have also gained popularity. Speedometer 2.0 includes web apps implemented using these libraries. It also includes an entry using React and Redux — a popular state management library.

Webpack and RollUp are popular JavaScript module bundlers frequently used with these libraries and Speedometer 2.0 includes output generated by these tools. 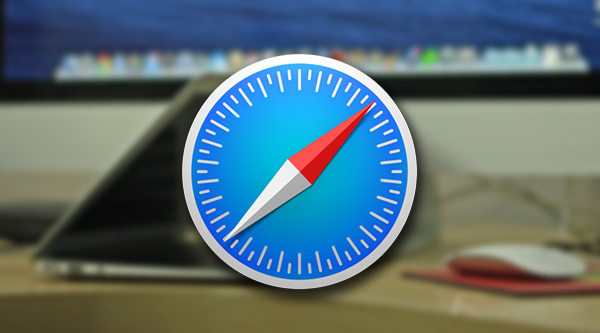 Apple’s WebKit team also confirmed that Speedometer 2 includes support for ES2015, an improved version of JavaScript that simply did not exist when the first iteration of Speedometer was released to the unto world. The release includes a raft of other changes, all of which can be found in Apple’s WebKit blog announcement for those who like that kind of thing.