Those who are part of Apple’s Public Beta Program for iOS and OS X can now download two brand new builds, with both iOS 9.3.3 beta 2 and OS X 10.11.6 beat 2 available to download from their respective sources as of now.

Coming a day or so after Apple released the same beta builds to its registered developers, these two new public beta releases are set to bring with them more security fixes and big fixes than new features, with any big new additions to either operating system now set to be held back for WWDC 2016 and the big unveiling of any new software that will be part of the opening keynote and subsequent sessions. 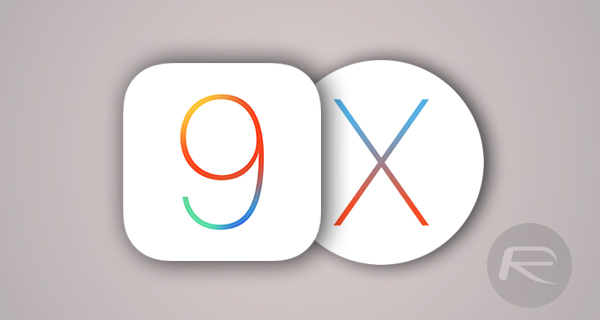 Those looking to download iOS 9.3.3 beta 2 can do so now from the stock Settings.app > General > Software Update right from the device, while anyone looking for the OS X 10.11.6 beta 2 update can have it from the Mac App Store, assuming you are signed in to your registered Apple ID.

Apple has its big WWDC developer event just around the corner, and with iOS 10 in particular expected to make an appearance with a considerable number of tweaks in tow, bug fixes and security enhancements are very much the order of the day right now. Apple is unlikely to bring anything new to the party at this stage, and maintenance is key at a time where many are questioning Apple’s ability to keep its operating systems and applications in check.

Download the public betas now if you are that way inclined, but remember that these things are still betas for a reason. Almost anything can happen when you install a beta release of an operating system. And it usually does.