We have some extremely interesting tech deals for you to take advantage of today.

Today’s mixed bag contains an entry-level piece of hardware to get home owners up and running with some HomeKit/Siri-enabled home automation. We also have a stunning PlayStation 4 title set in an expansive, open world, as well as a U.S. only product that liberals vehicle data to let drivers have a better understanding of their driving habits, among other things. 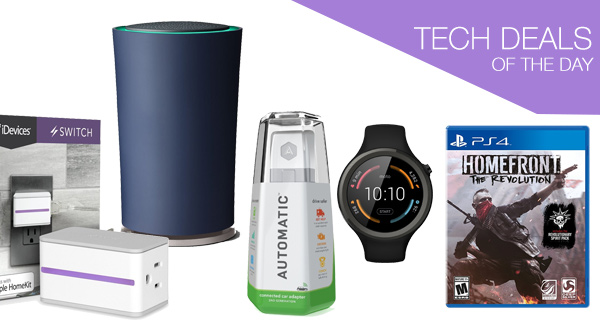 To be more precise, we are looking at the iDevices Switch which can be controlled using Siri, the Homefront: The Revolution for PS4, the fantastic Moto 360 Sport Android Wear smartwatch, the exquisite OnHub Wi-Fi router from Google and TP-LINK, the always useful Automatic connected car adapter to keep tabs on your vehicle, and Google’s Nexus 6 smartphone.

All the deals listed here will only be available for a limited period of time, or till stock lasts. If there’s a product in here you wish to grab hold of, act quickly before the deal is pulled. 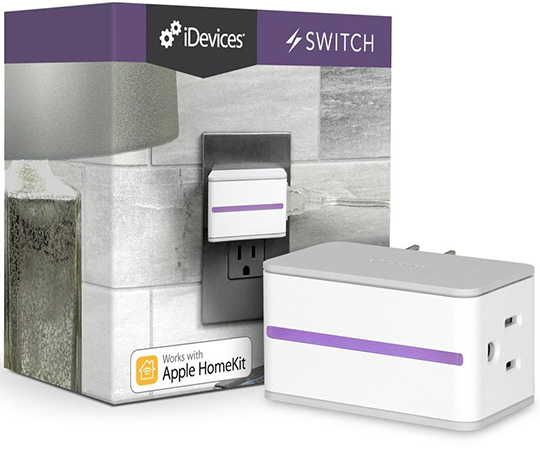 If you’ve been looking to start your home automation revolution, then this is as good a place as any to start. The iDevices Switch is essentially a connected smart plug that allows you to control everyday appliances directly from a smartphone. Plug your television set, blender, Christmas tree lights, or anything else for that matter into it and have full control over turning it on or off remotely. There’s also HomeKit support for control via Siri on your iPhone. 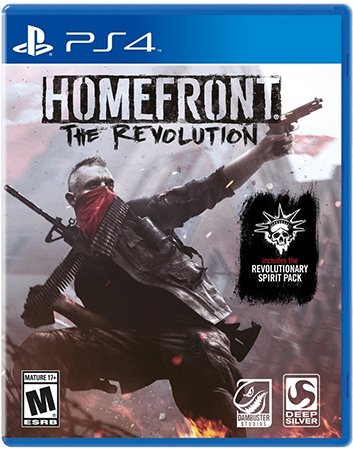 With Homefront: The Revolution for PlayStation 4, you’re able to explore a living, breathing open world that allows gamers to experience a truly expansive world that’s full of twists and turns. It’s essentially a first-person shooter, but functions as so much more thanks to things like dynamic weather and guerrilla warfare all powered by the astonishing underlying CRYENGINE. You really need to see this one to believe it.

If you want super fast Wi-Fi speeds delivered up to 1900Mbps, but want it via a gorgeous looking router, then the OnHub wireless router by TP-LINK and Google could be just the cylindrical product for you. There are an amazing 13 built-in powerful antennas to assist with the elimination of dead zones in the property. There’s also a companion iOS and Android app that makes the setup extremely simple allowing you to get up and running in no time at all. 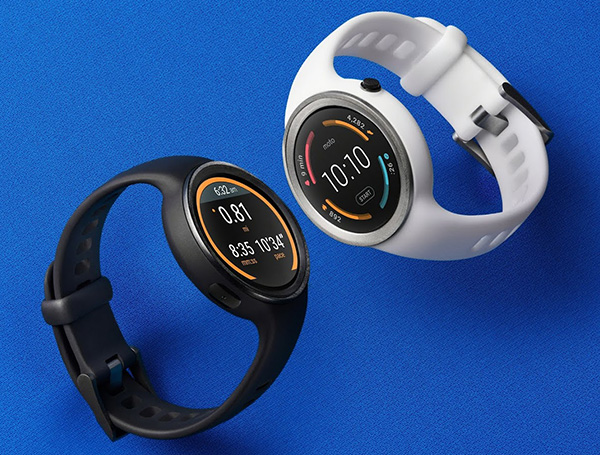 Everyone is talking about smartwatches at the moment. Rather than jumping on the Apple Watch bandwagon, why not consider an Android Wear option such as the Motorola Moto 360 Sport? It comes with everything you would expect from a product of this nature, such as notifications directly served from a companion smartphone, as well as heart rate and activity monitoring. There’s also GPS functionality and customizable watch faces. It’s compatible to work with both iOS and Android devices. 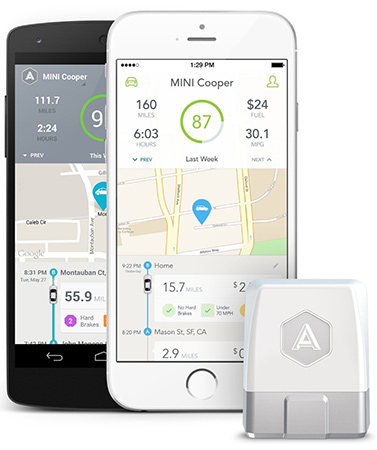 For the right person, namely the car enthusiast, this is an extremely important little piece of kit. The Automatic connected car adapter plugs directly into most vehicles to unlock the data that’s stored in the car’s dashboard computer. This data is then fed back directly to the smartphone app to give drivers an understanding of their own vehicle.

Google’s 2014 flagship smartphone, the Motorola-manufactured Nexus 6, is available for just $275 right now in unlocked, 32GB, certified refurbished configuration. At this price, it’s much better than even some of the latest 2016 flagships as it features 6-inch QHD display, Snapdragon 805 with quad-core CPU, 3GB RAM, 13MP camera, and can even run the latest Android N betas officially right now.