Apple has released new beta versions of the software that powers its AirPods, AirPods Pro, and AirPods Max headphones. The new beta version carries the number 5B5040c and is available for download now.

Apple began allowing developers to install the software back in June, but they’ll need an iPhone running iOS 16, a Mac with macOS Ventura, and Xcode 14 in order to do so. 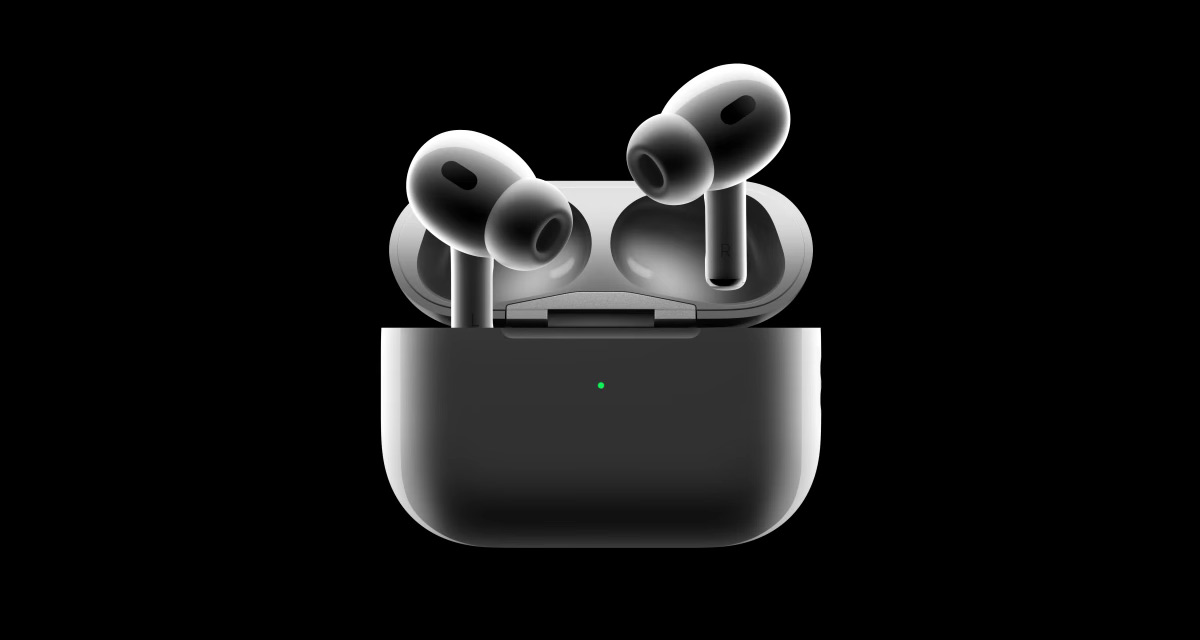 To grab the beta firmware and install it, here’s how you need to go about it.

Step 1: We need to install the AirPods Pro beta profile to your iPhone. To do that, sign into your Apple Developer Program on your iPhone, head to Downloads > More Downloads and select AirPods / Pro / Max beta > View Details and simply install the profile. If your iPhone prompts you with a pop-up alert, hit Allow. The iPhone will also require you to enter your passcode so that the installation can be authorized.

Step 2: Now, on your Mac, launch Xcode and head to Settings > Developer, followed by heading to Pre-Release Beta Firmware in the AirPods / Pro / Max Testing section. Simply turn the switch to the On position and you’re all set up to receive the new beta firmware for your AirPods. 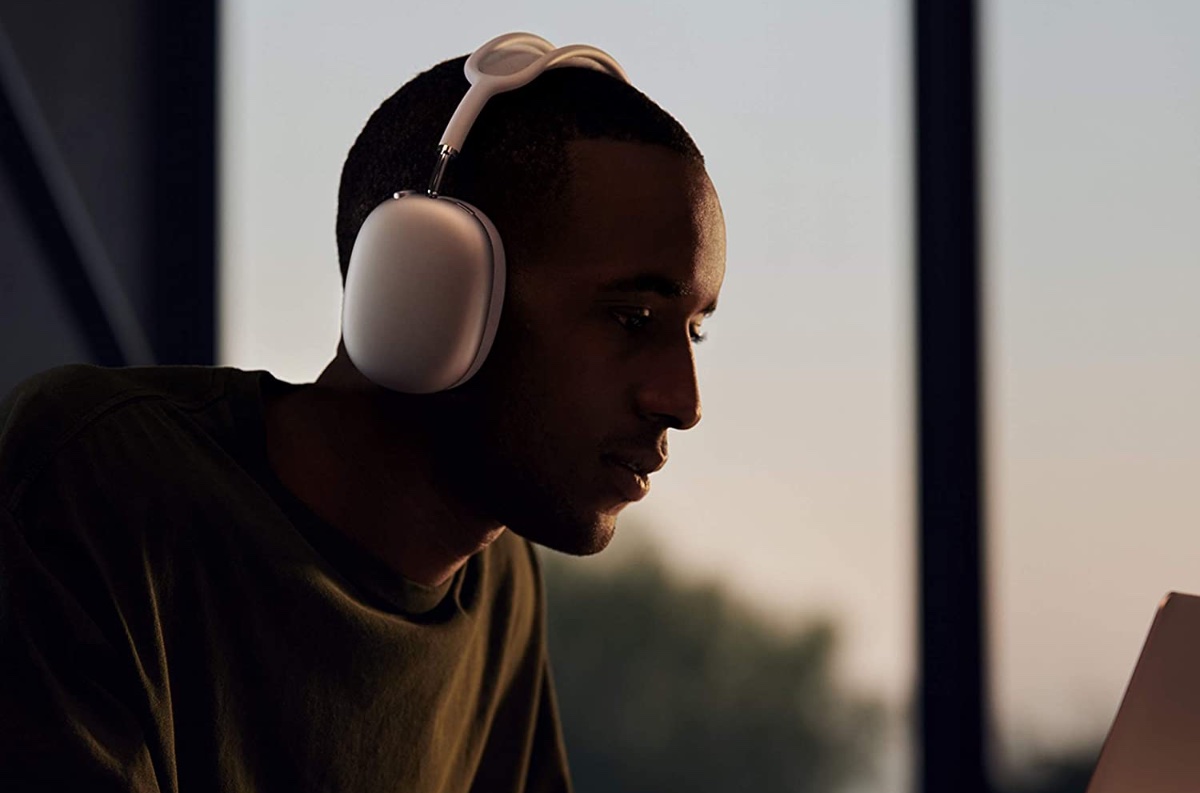 It’s currently unknown what’s new in this particular update, but we don’t expect it to be anything particularly exciting. These betas tend to include bug fixes and performance improvements rather than additional features, so don’t get too carried away.

Eventually this beta will ship to everyone of course, and it could happen alongside the release of iOS 16.1. That particular update is already being tested by developers as well as those on the public beta program. We’d expect that update to be made available worldwide within the next few weeks.