Apple today released a slew of new software updates to the public, giving them the chance to test out a ton of changes that have, until now, been available to developers alone. The new updates cover iPhone, iPad, Apple TV, and Apple Watch and can all be downloaded now.

Starting with HomePod Software 14.2, the new features include support for Intercom as well as the upcoming HomePod mini, which is set to go up for pre-order tomorrow.

This is how Apple describes the update. 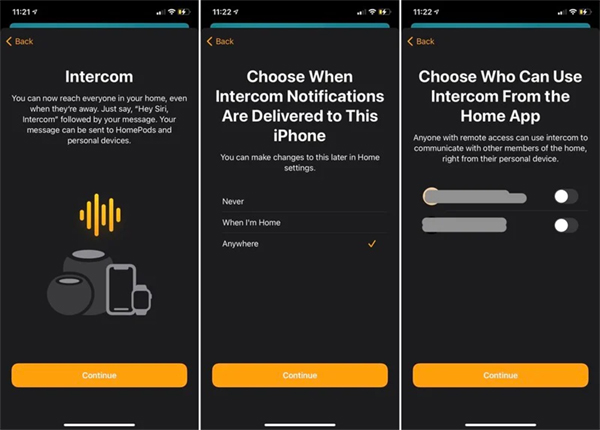 Moving on to watchOS 7.1, the ECG feature is now available in Korea and Russia for the first time, potentially saving lives as it goes. It also includes some important fixes, especially for those using the new Apple Watch Series 6.

– Adds the ability to be notified when your headphone audio level could impact your hearing
– Adds support for the ECG app on Apple Watch Series 4 or later in the Republic of Korea and Russia
– Adds support for irregular heart rhythm notifications in the Republic of Korea and Russia
– Resolves an issue that prevented some users from unlocking a Mac with Apple Watch
– Fixes an issue where the screen may be dark on wrist raise for some Apple Watch Series 6 owners.

Finally, we have tvOS 14.2. Updates for the Apple TV are often minor and Apple never shares what has gone into these releases. Today is no different at all but it’s safe to say we can expect improved performance and hopefully a bug fix or two.

All of these new software updates can be downloaded via the devices’ respective software update mechanisms. As ever, we’d suggest downloading them now to make sure you’re fully up to date.