Apple Patents Shatter-Proof Shock Mounted Glass For iPhone, Aims To Save It From Severe Crashes

A new patent suggests Apple may be working on a new way of keeping its expensive smartphones in one piece, according to Patently Apple. 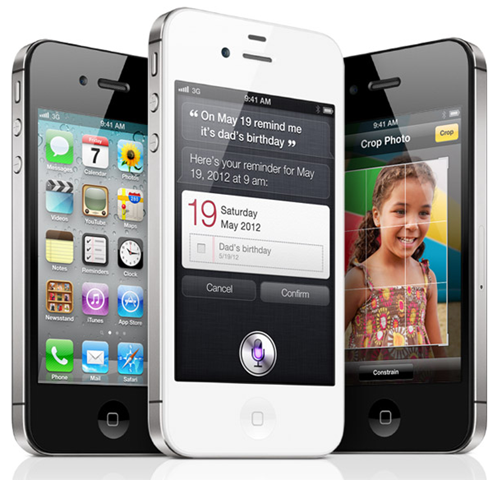 Since Apple released the iPhone 4 during the first half of last year countless owners have found that their handsets have not fared well when dropped from a relatively models height. The all-glass and metal construction has meant that the iPhone 4 and now iPhone 4S is prone to cracking, smashing and generally exploding upon impact with the ground. 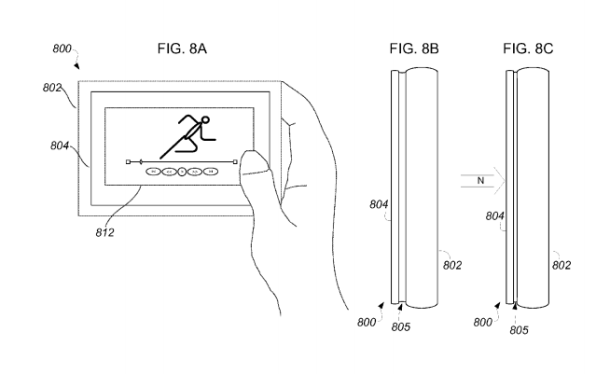 While Apple is known to be rather forgiving assuming your sob story is good enough, it’s fair to say we would all rather keep our iPhones in one piece, and this new patent may well help to achieve just that.

The technology inside the patent that Apple filed for last year is similar to the airbag system we have heard about before.

In general, the thicker the glass, the stronger it is," the patent reads. "Unfortunately, however, with low-profile handheld devices, the glass cover is often relatively thin, and tends to be susceptible to damage when the small form factor device is stressed, as for example, when dropped onto the floor.

According to the patent application, new Apple portables such as iPads, iPhones and iPod touches could sport a new crack resistant screen thanks to the implementation of various solutions, including a shock resistant foam pad between the screen and the device’s housing.

An inflatable layer could be ‘pumped up’ if a fall is detected, possibly using the various sensors already built into Apple’s portables. The solution would be similar to the one already built into Apple’s MacBook computers – when a fall is detected the machine’s hard disk is locked, preventing damage caused by impact during a read or write operation.

As with so many patents, and not just from Apple, there is no guarantee that such technology will ever be put into use. It is common place for engineers and companies to patent anything and everything, just in case either they use it at some point, or a competitor does. The technology outlined in this latest patent could easily be in that category.

Until something like this does find its way into our iDevices, it looks like we’ll all just have to be that little but more careful with our gadgets.