Apple Opens Its ResearchKit To App Developers And Medical Researchers

It’s all too obvious that Apple is a big believer in plunging itself into the world of health and fitness tracking with its new iPhones and the just-launched Apple Watch. Having unveiled the ResearchKit framework at its Spring Forward media event, Apple has gone on to release the open-source tools for everyone, starting today.

ResearchKit from Apple is a set of developer tools built by the Cupertino giant to allow medical researchers to create apps which can essentially turn the device into a research and diagnostic tool. Apple had already announced five apps that were available from the time of the announcement of ResearchKit; Asthma, Parkinson’s Disease, Diabetes, Breast Cancer, and Cardiovascular Disease. 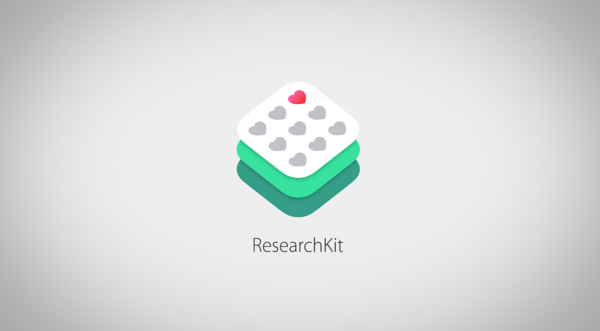 Apple seems to believe that this framework shows promise and as such the first ResearchKit-enabled apps have bagged over 60,000 iPhone users who have signed up and consented to participate in these studies. It is exactly this participation that is raising a lot of concern, especially knowing that a good majority of iPhone users are under 18 and can’t take part in medical studies by law. Also most of these age verification processes in the app are really just a formality and can be undone.

As Apple opens up the tools to everyone out there, there is no doubt that it could help the company jumpstart its take on the health and fitness business, but as the number of apps increase out there, so does the ethics conundrum. However, if we were to leave these concerns behind, the platform provides a huge solution to the problem of recruiting patients for medical research, especially when the Apple audience is a large one; which of course leads my concerns back to those under 18 iPhone users. 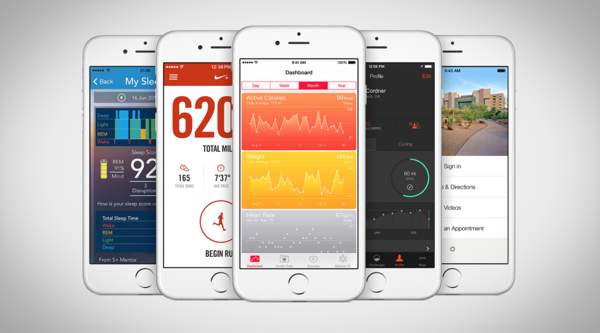 For now, the tools include modules with elements for participant consent, surveys, and Active Tasks. Active Tasks will allow the developer of the app to tap into your iPhone’s sensors for gathering data on a specific set of activities. According to Jeff Williams, Apple’s senior VP of Operations, “Medical researchers all over the world are actively exploring how ResearchKit can help them study even more diseases, and we believe the impact on global understanding of health and wellness will be profound.”