In a glimpse, Apple Music may appear to be just another music streaming service that offers a large catalog of music on demand in exchange for a monthly financial outlay, and in some respects, that’s exactly what it is. Ever since the announcement and subsequent launch of the platform, Apple has stood by the fact that it will be continually looking to add music and content to its catalog that is exclusive to the Apple Music platform, and therefore giving it a competitive edge over rivals like Spotify or Tidal. It looks as though that dedication to offering something before everyone else is continuing, with the announcement that Drake’s highly-anticipated new album, titled “Views From The 6″, will be offered in the first instance exclusively to Apple Music subscribers.

It makes perfect sense that Drake would be more than receptive to actually penning an exclusivity deal like this with Apple and its music streaming service. First of all, there’s the fact that Drake and Apple actually have an ongoing partnership that has already seen the Canadian rapper take to the WWDC stage to discuss the Apple Music Connect feature in great depth. Oh, and then there’s the suggestion that Apple actually has a $19 million contract with the rapper to promote and host a show on the Beats 1 radio station. But even if you put that relationship aside, Drake is already a record setter when it comes to music streaming. 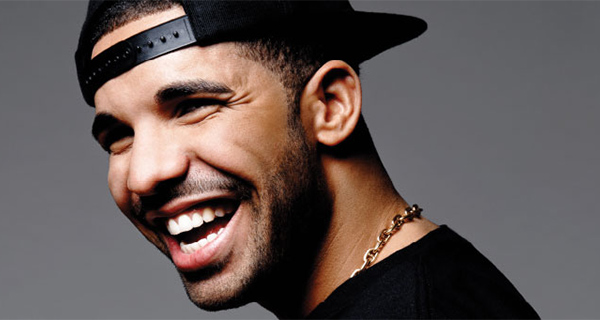 One of the terms of this latest deal with Apple means that Views From The 6 will actually only be exclusive to the Apple Music platform for the first seven days, but that is arguably when most of the success is achieved. Drake’s previous mixtape, “If You’re Reading This It’s Too Late“, which landed in February 2015, was a huge success from a streaming perspective, and even managed to set records on Spotify that still exist to this day.

It’s likely that this highly-anticipated record will once again mean that the Apple Music platform will benefit from some unprecedented listening figures on day one of release, which in this instance is penned for April 29th, 2016.

There’s no doubt that Apple will be looking to secure more exclusive content in the future, and more than likely which involved periods of time greater than just seven days. With that said, there’s a number of considerations in place that artists need to take into account when solely making their work available on one service, such as the increase in piracy rates and a potential lack of revenue. It would be interesting to see if Apple would get involved in tackling those challenges head on in order to secure more exclusive content for Apple Music.