If you’re an Apple Music subscriber who wishes they could listen to music while on their Xbox, you’re in luck! As of right now, you can download the Apple Music app on your Xbox One, Xbox Series S, and Xbox Series X.

The app is of course a free download and you can get it by heading into the Microsoft Store, although you’ll of course need an Apple Music subscription to make use of it. 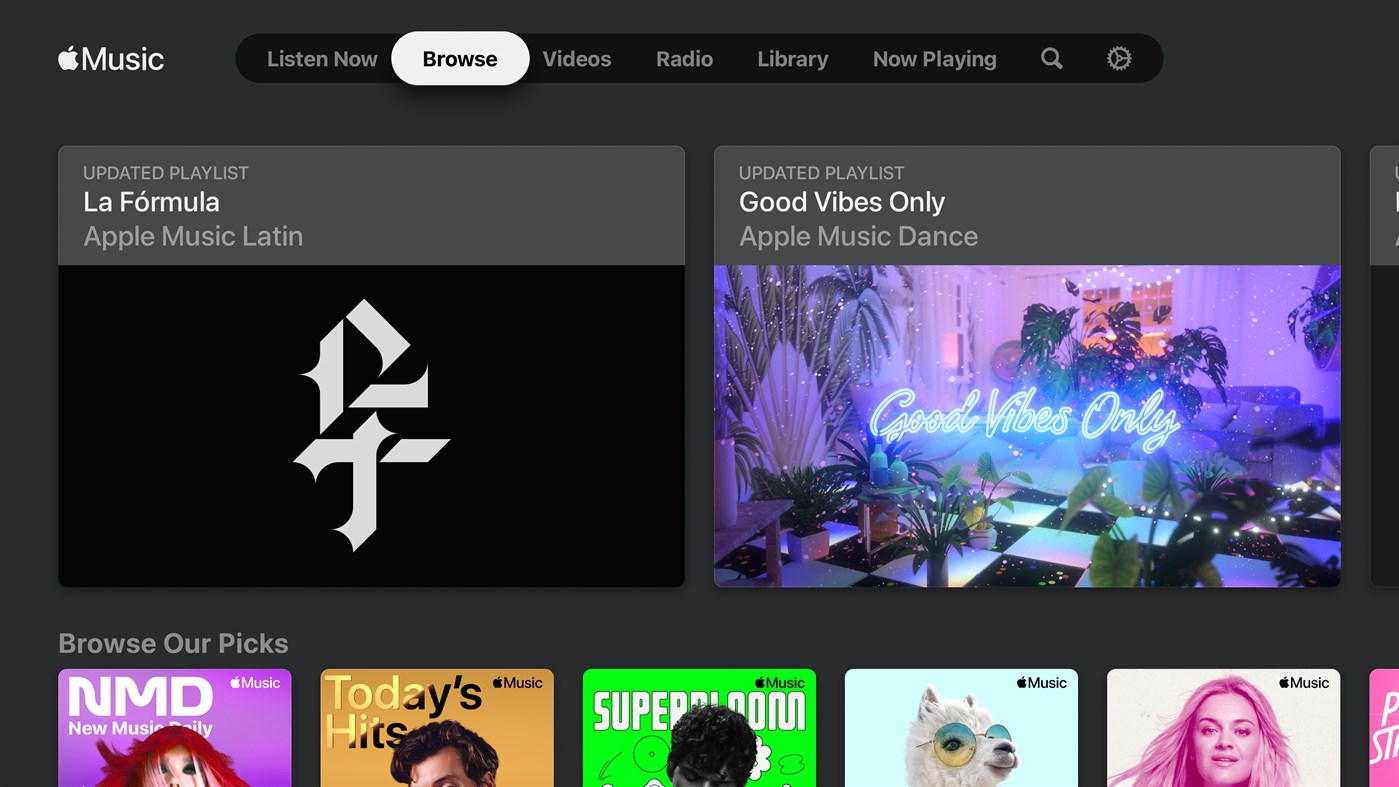 Background listening is supported, so you can also listen to your music while you’re in the middle of a game, too. That’s a great addition for people who want to play their favorite games while jamming to their own playlists, for example.

The app itself is similar to the one that’s available on other platforms that use the big-screen interface. That means that tabs at the top of the screen house things like Listen Now, Browse, Radio, Library, and Search.

Beyond that, recommended music and playlists are available, while music videos are also an option for those wanting to make use of that big TV. 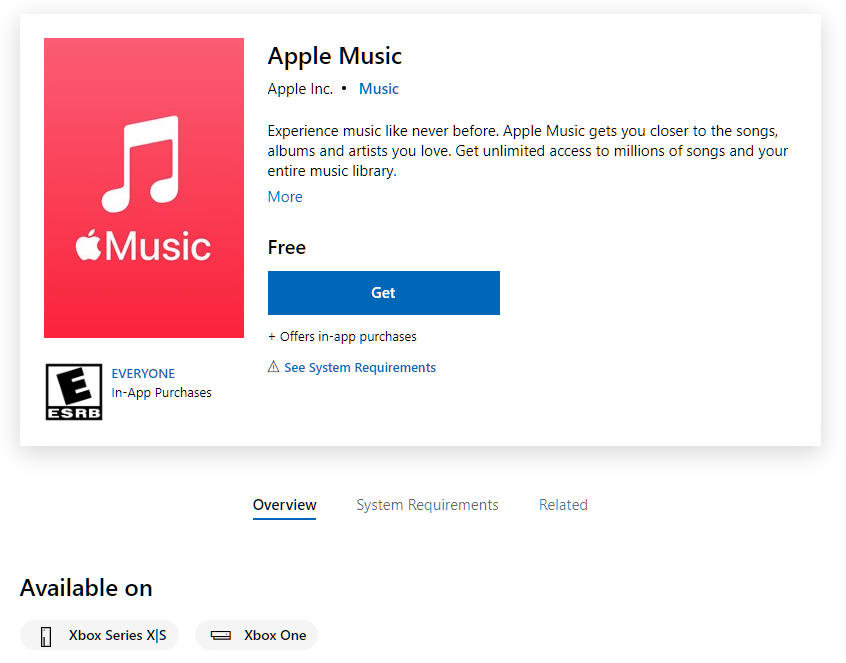 If you’re already paying for other Apple services and are thinking of taking advantage of Apple Music, make sure to consider the Apple One subscription bundle as well. That brings multiple Apple services under one roof and you can actually save money that way — well worth checking out.