Apple is reportedly considering getting involved in a bidding war to try and pick up the rights to show live English Premier League games.

The move would see games streamed via the Apple TV app on Apple devices as well as other hardware including streaming sticks and game consoles. 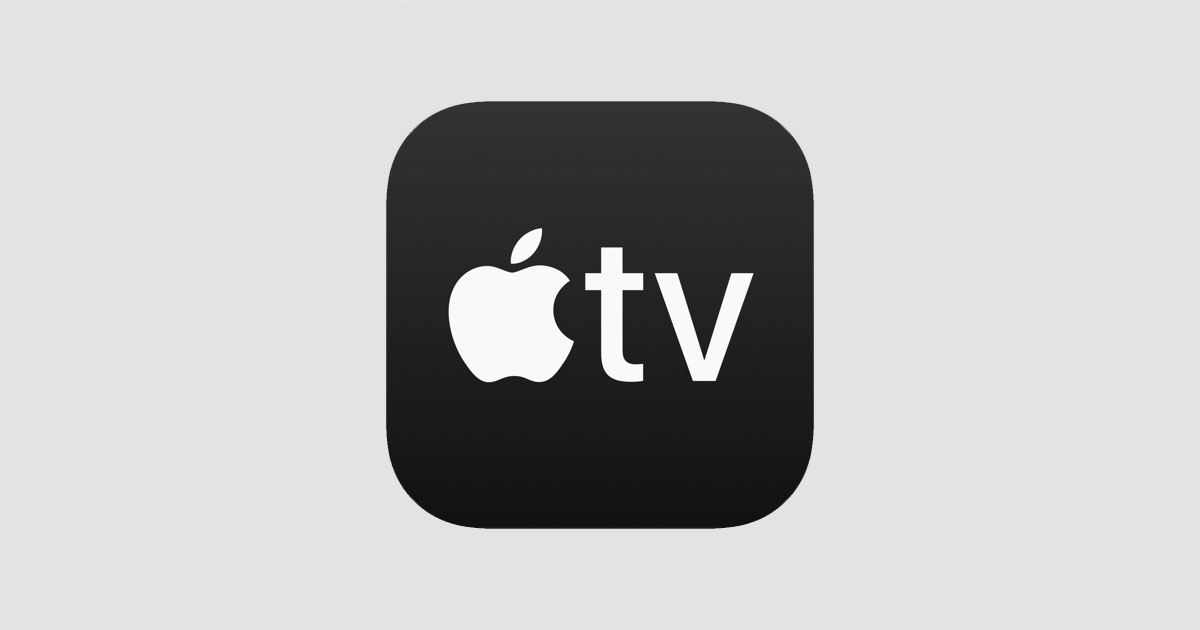 The current deal is worth £5.1 billion ($6.23 billion) and means that live games are shown on a mix of Sky Sports, BT Sport, and Amazon Prime Video.

However, it’s thought that Apple is now set to enter the running for the new three-year deal that will begin in 2025. Discussions about that new term will reportedly begin later this year, according to a Daily Mail report.

It isn’t clear how much money the next deal is likely to be worth, but the report suggests that the current one might be undervalued. 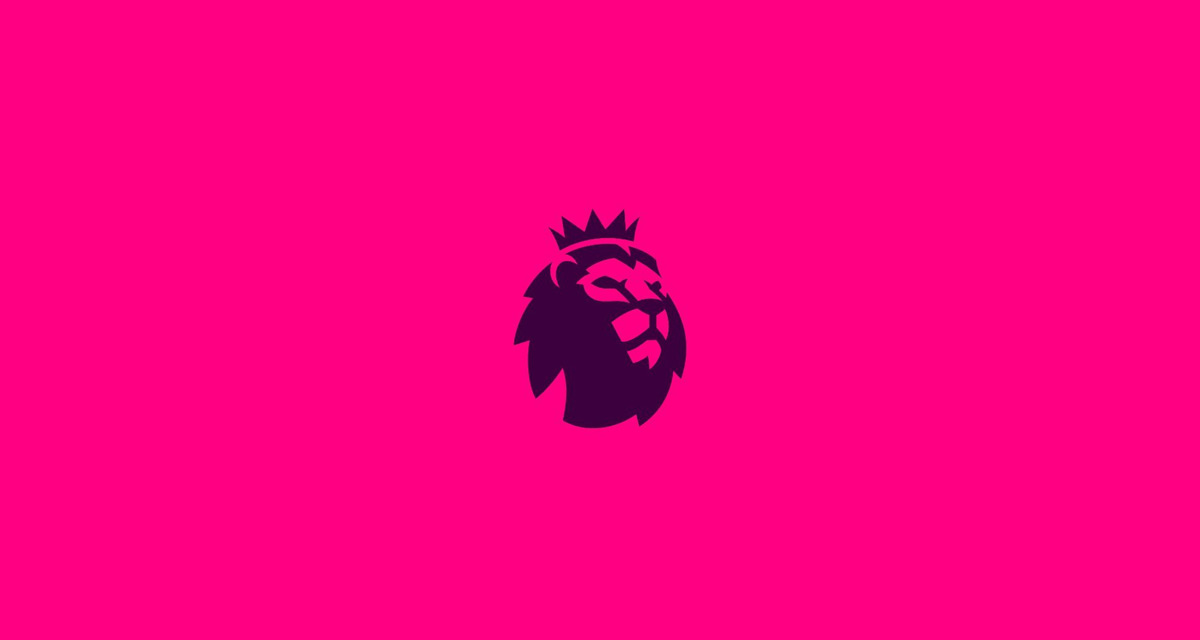 Many clubs with American owners, such as Chelsea under Todd Boehly, are convinced that at £5.1billion over three years the current rights are undervalued and are looking to US tech companies to drive up the price.

It also isn’t yet clear how Apple would offer the games if it did pick up the deal — would they be rolled into Apple TV+ or offered via a separate subscription as well be the case for the upcoming Major League Soccer games.