If you’re a fan of Carpool Karaoke then you’re in luck, because Apple looks set to make its Carpool Karaoke: The Series TV show available for free via its TV app, if a new trailer shared via YouTube is anything to go by.

The trailer, shared via the official Apple YouTube channel, tells viewers to watch the first season for free. 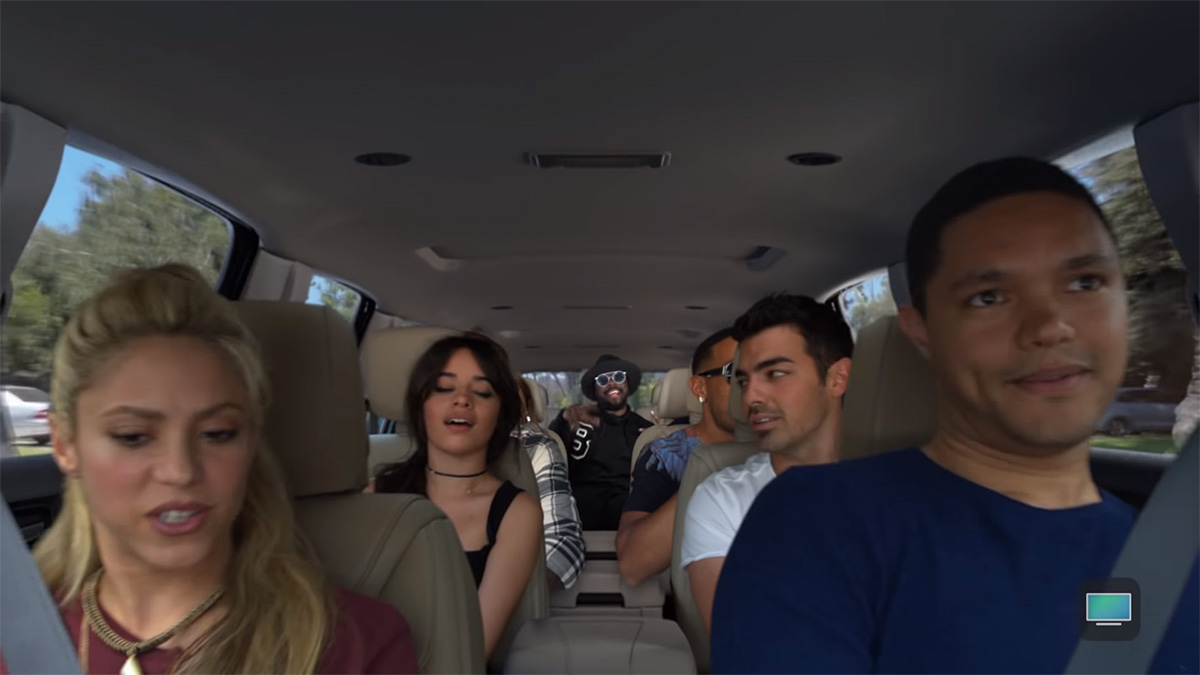 Normally, fans of the show would need to be a subscriber to Apple Music, whether via the $9.99/month subscription or a free trial. However, as of today, the show’s first season will be available for anyone to watch via the TV app on iPhone, iPad and Apple TV regardless of whether they have an Apple Music subscription or not.

Those who are new to the show will be able to watch each new show as it “airs” every Friday – unlike most Netflix shows, the whole season is not available to view at once. While that’s a shock to the system for those who like to binge-watch shows, it does at least spread the content out a tad.

Carpool Karaoke: The Series is based on the original Carpool Karaoke segment made popular by The Late Late Show With James Corden. It sees celebrities, musicians, and athletes crammed into a car with Corden and the pair then drive around while singing along to popular songs together. It may not sound like television gold, but it is rather hypnotic at times.

As of right now, there are 19 episodes of Carpool Karaoke: The Series for viewers to get their teeth into, so there is plenty to be going at before next week’s new episode arrives.