When will Apple take iOS 11.4 to the next part of its journey and release the fifth pre-release seed into the testing community? That’s the question on everyone’s lips as we count down the days until this year’s Worldwide Developers Conference.

As always, we think we have a fairly good guesstimated answer for when Apple will finally reveal the next – and potentially one of the last – betas of iOS 11. With this year’s WWDC fast approaching, meaning that the initial unveiling of iOS 12 is just around the corner, we expect Apple to take the development pace of iOS 11.4 up a few notches and to release the next pre-release seed this coming Monday (May 14) or Tuesday (May 15), with the final version followed soon after a week later on May 21 or May 22. 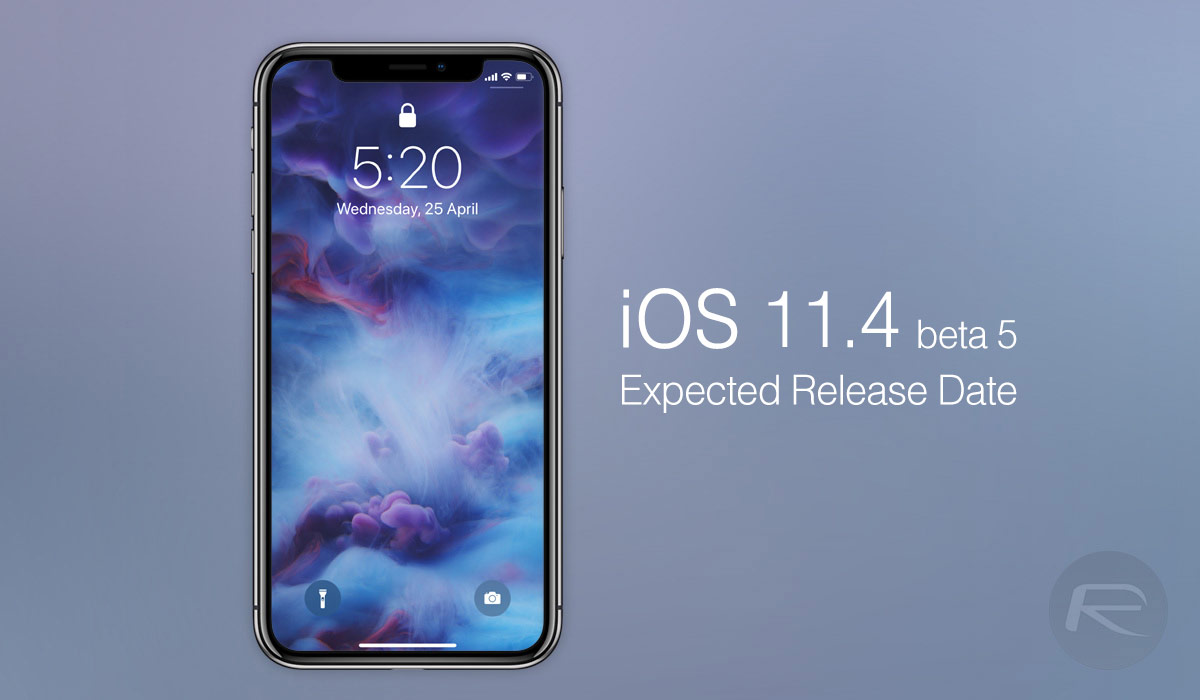 If accurate, that gives approximately 48-72 hours before Apple pushes out the next seed into the testing community.

We don’t expect iOS 11.4 beta 5 to contain any real surprises or pack any punches in terms of new additions of features that we haven’t already seen as part of this process. However, given how far along in the development process that we are, we do expect to see a much more polished piece of software which feels like it could go live to the general public with compatible iPhone and iPad hardware at any time.

As far as the platform itself is concerned, developers and public testers should already be overly au fait with everything that it’s going to offer. After all, this will be the fifth pre-release seed in the iOS 11.4 roadmap, meaning that all testers should have already gotten to grips with any new features, functionality, and improvements. However, from a public perspective, iOS 11.4 is going to offer a suite of improvements and stability enhancements, as well as the introduction of some new features and functionality, which will be public-facing and developer-facing.

Apple is using the iOS 11.4 firmware and associated SDK to introduced the education-based ClassKit framework which was initially announced during its last Field Trip event in Chicago, Illinois. The much-discussed Messages on iCloud is also making a reappearance, both in iOS and macOS, charged with the ability to store all iMessage conversations in Apple’s cloud platform and then synced seamlessly across all devices. AirPlay 2 is also present in iOS 11.4, offering multi-room audio across compatible devices and visibility once again for Apple TV in the Home app.