Now, Rockstar is looking to increase the popularity of the title even further by offering a limited time promotion which can reward GTA Online gamers with up to $1,000,000 in free in-game currency. 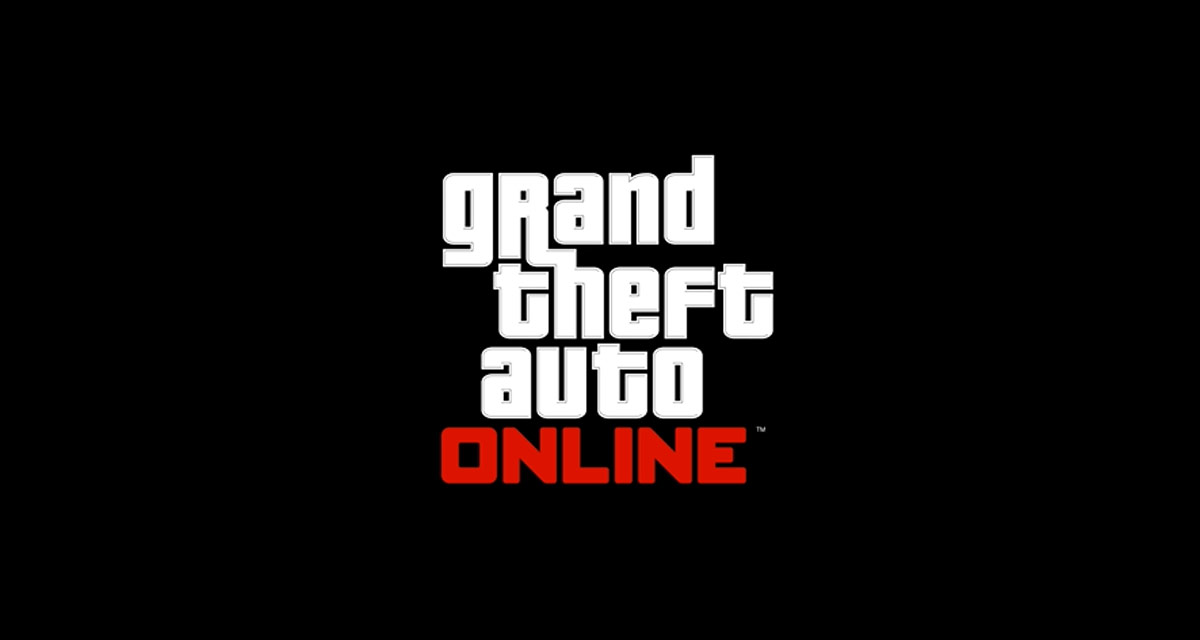 Rockstar Games is clearly looking to capitalize on the buzz that is currently surrounding the company after the release of the latest Red Dead Redemption 2 trailer took the Internet by storm and cast all eyes firmly back on the publisher.

In order to do that, the company has announced a promotion which would mean GTA Online gamers could qualify for a gift of $250,000 of in-game currency for any gamer who logs into the GTA Online servers this week. And that’s just for starters.

Southern San Andreas is rewarding the entrepreneurial spirit of its citizens; whether you’re fresh off the plane at LSIA or a longstanding VIP, everyone who logs in to GTA Online this week will qualify for a state sponsored gift of GTA$250K. To keep your hustle running like clockwork, they’ll also slide you an additional GTA$150K for each subsequent day you log in to GTA Online this week, through May 14th. Earn over GTA$1,000,000 for participating every day. All bonus cash awards will be deposited into your Maze Bank account between May 15th and May 21st

In a similar fashion to how mobile-only Pokemon GO, as well as other titles, offers gifts and rewards, Rockstar will also pony up an additional $150,000 of digital cash for each day that the gamer logs in during the promotional period.

All in, for an individual who gets online right away, and who logs in each and every day of the promotion, that’s a total of over $1,000,000 in GTA Online currency up for grabs. As the official communication confirms, once it’s confirmed a gamer has qualified for the promotion, those funds will appear in their Maze Bank account between May 15th and May 21st in what will definitely feel like an utterly dubious wire transfer pulled straight from Hollywood movies. 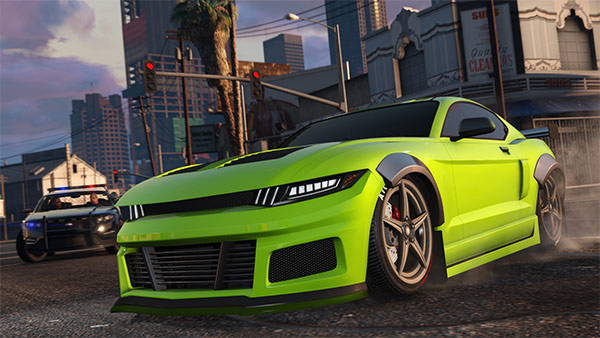 If you are an avid member of the GTA Online community, then it’s likely you’re going to qualify for this reward just by going about your normal business. However, if you are an occasional gamer, then make sure you make an effort to sign in and play as it’s definitely an added bonus to have an overflowing in-game bank account.

In addition to currency rewards, gamers will also have access to new and unique, vehicles, missions, as well as discounts for in-game purchases.