Apple announce that design chief Sir Jony Ive was leaving the company yesterday and the stock market isn’t taking the news too well. It was confirmed that the company lost around $9 billion in market cap in after-hours trading following the announcement.

Apple is generally regarded as one of the more stable stocks around but the news that Ive is leaving has people flustered. 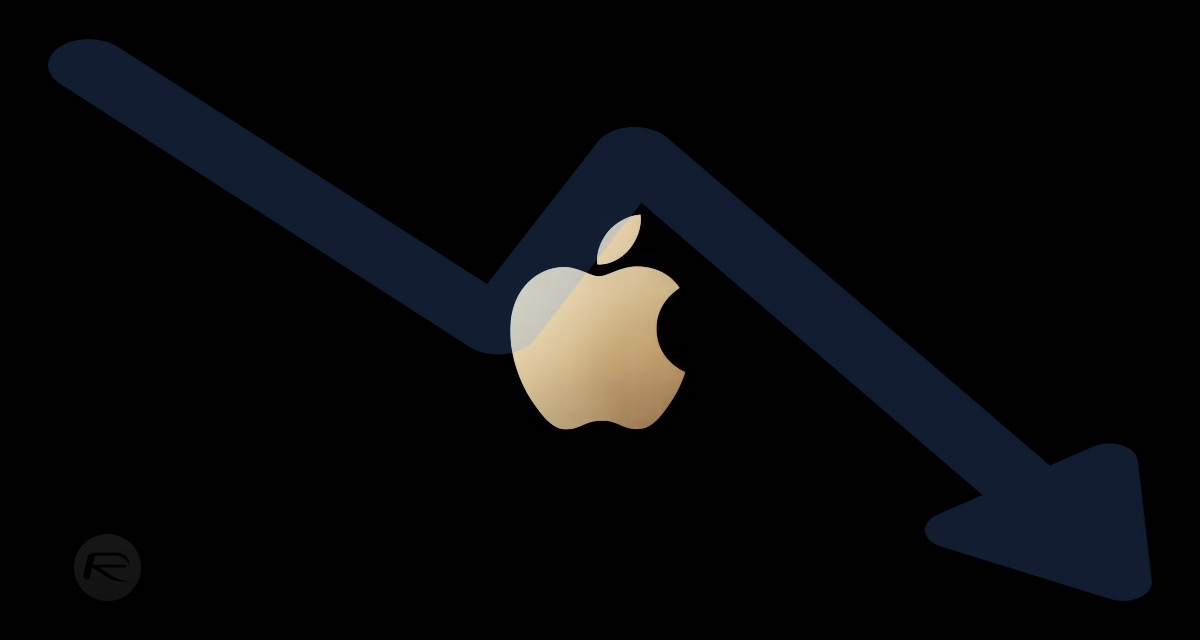 It’s worth noting that a $9 billion fall might sound like a lot – and it is – but it’s also a very small percentage for a company that normally sits around the $900 billion market cap mark.

Apple and Ive announced that the man behind designs like the iPhone will leave the company later this year to set up a new design from called LoveFrom. However, Apple will still be one of Ive’s clients via the new shop, meaning he will still be working on Apple products. He just won’t be doing it from Apple Park.

That’s an important thing to note because Ive has been instrumental in Apple’s rise ever since the second coming of Steve Jobs in 1997. He also knows the ins and outs of Apple’s product roadmap well into the future and having him remain in touch with Apple and its design process is vital. It also prevents Ive from working with the competition such as Google. Huawei in particular would surely have loved to bring Ive onto the team.

Apple’s market cap will no doubt rebound and life will go on inside Apple. This move merely gives Ive more room to breathe and work on non-Apple products while still keeping his finger in the Apple pie. If you’ll pardon the pun.