One of the disappointments leveled at the Apple Watch, and quite rightly so, is that users can’t can’t add their own third-party watch faces. While they can indeed set a photo as a wallpaper behind a rather basic watch face. There is no provision for taking, say, a watch face created to celebrate your sports team of choice, and that’s a bad thing for users who enjoy customizing the look and feel of their devices.

It does look like Apple may finally be getting the message, though, with a new job posting appearing online, which is for someone to, you guessed it, make watch faces. 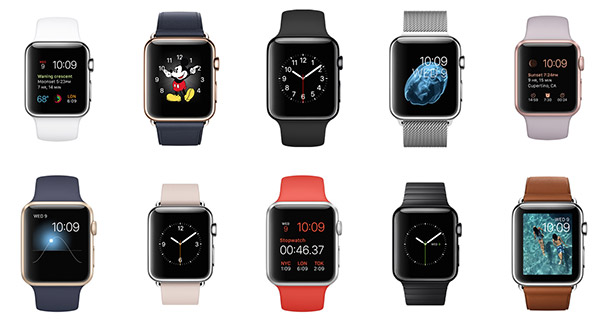 As a member of the team you will have many responsibilities relating to the design, development, and testing of the device software.

The job posting for Apple’s “Clock Face Team” is the best indication yet that Apple is set to overhaul what can and cannot be done with Apple Watch Clock Faces and Complications as they stand. Whether third-party watch faces are on the cards or not remains to be seen, but the initial indications are that we may at least be in line for some new watch faces at some point in the future. It may not be the biggest, most infallible news of the year, but it’s perhaps a sign that Apple knows its watch faces leave a lot to be desired. 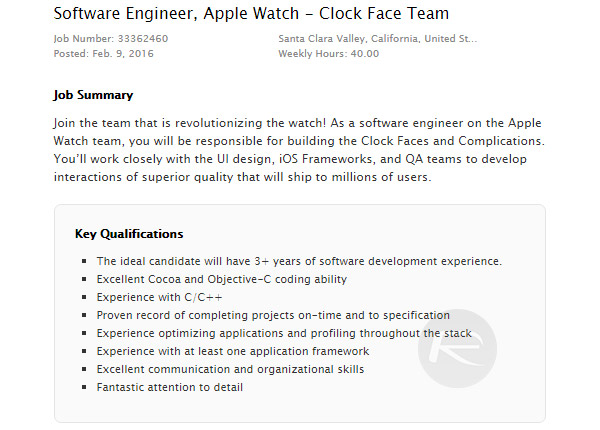 Job summary and qualifications from the Jobs at Apple portal

Here’s hoping they employ some sort of watch face wizard!