Apple-owned Beats has this week announced a new set of colorways for its existing Solo3 Wireless and Powerbeats3 Wireless headphones. Dubbed the Pop Collection, all of those made available are of a distinctly vibrant look.

Both the Solo3 Wireless and Powerbeats3 Wireless models are available in four new colors; Pop Magenta, Pop Violet, Pop Indigo and Pop Blue and can be had for $299.95 and $199.95 respectively throughout the United States. The prices are the same as the exiting, somewhat more muted colorways which is perhaps to be expected. 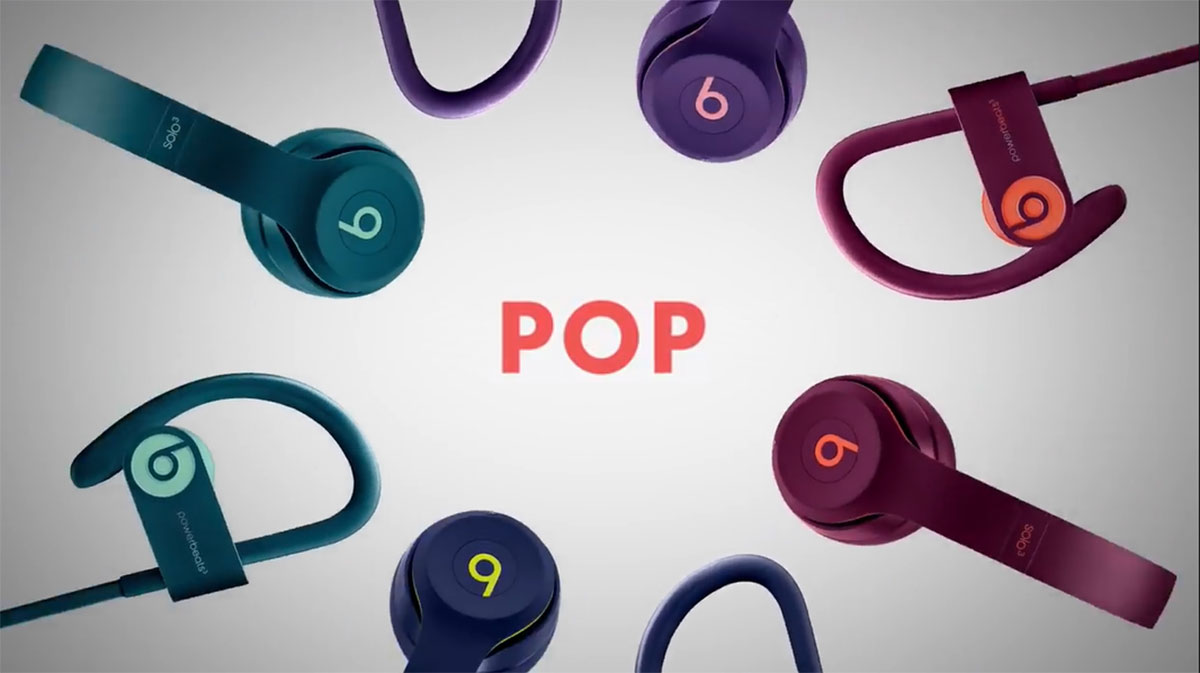 Functionally the new options are identical to the colorways which came before them, meaning that the change is a purely cosmetic one. Anyone expecting tuned audio response or a difference in how the new colorways feel when worn will be disappointed.

Carrying the same Apple W1 chip as Apple’s own AirPods, the Solo3 Wireless and Powerbeats3 Wireless headphones are capable of instantly being paired with an iPhone. They can also be paired with an Apple Watch, a Mac or an iPad via iCloud to ensure that one pair of headphones will work across all of your devices with minimal pairing headaches.

As well as the easy pairing, buyers can also expect to take advantage of Fast Fuel. Similar to the same feature in the BeatsX headphones, Fast Fuel allows for rapid charging with five minutes of on-charge time providing up to three hours of playback for the Solo3 Wireless and up to an hour of playback for the Powerbeats3 Wireless. 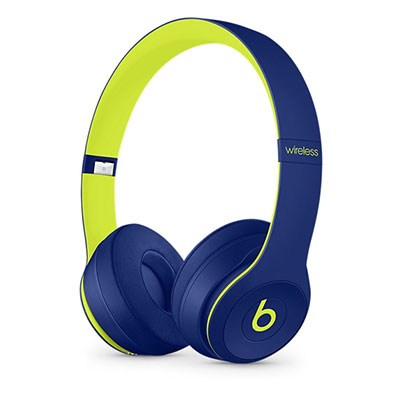 Since buying Beats for a cool $3 billion back in 2014 Apple has kept the two companies separate although there is clearly work going on between them in order to bring that W1 chip across brands.